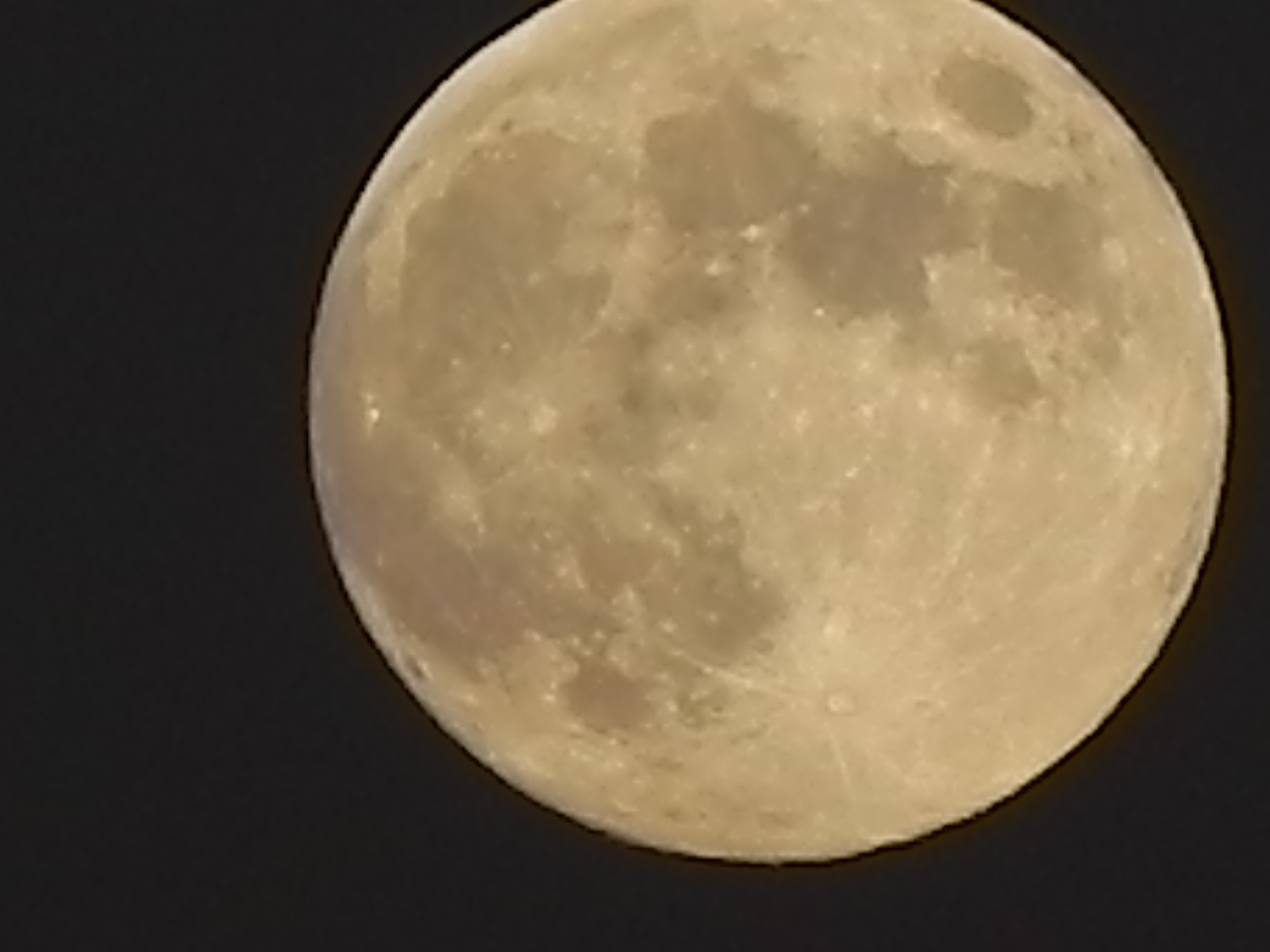 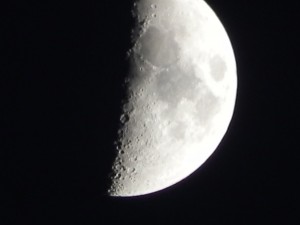 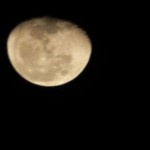 The Earth’s moon appears to have shifted. 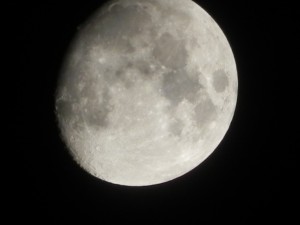 19 Responses “Polar Shift of the Moon : Video blows up on You Tube with witnesses!”