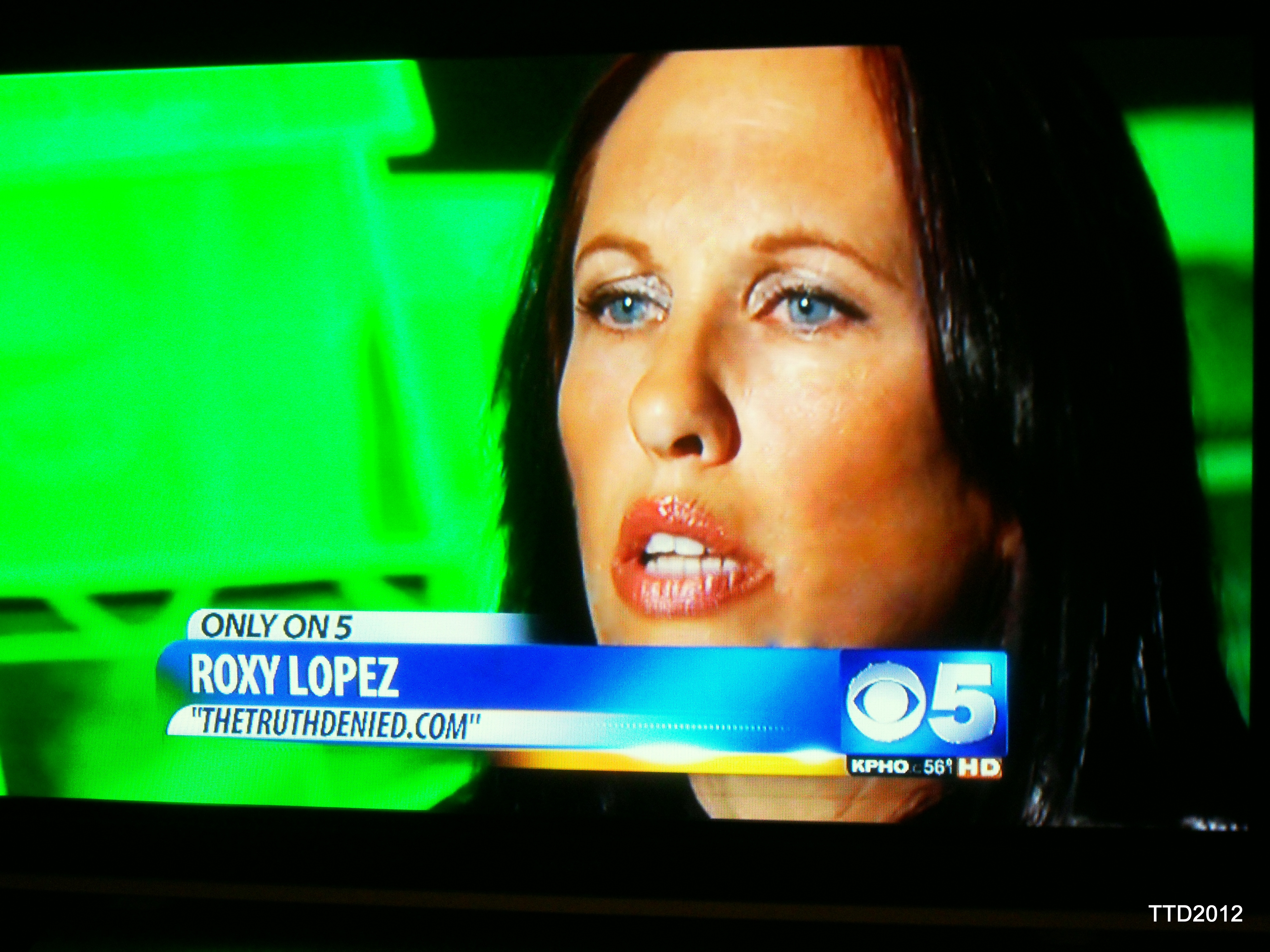 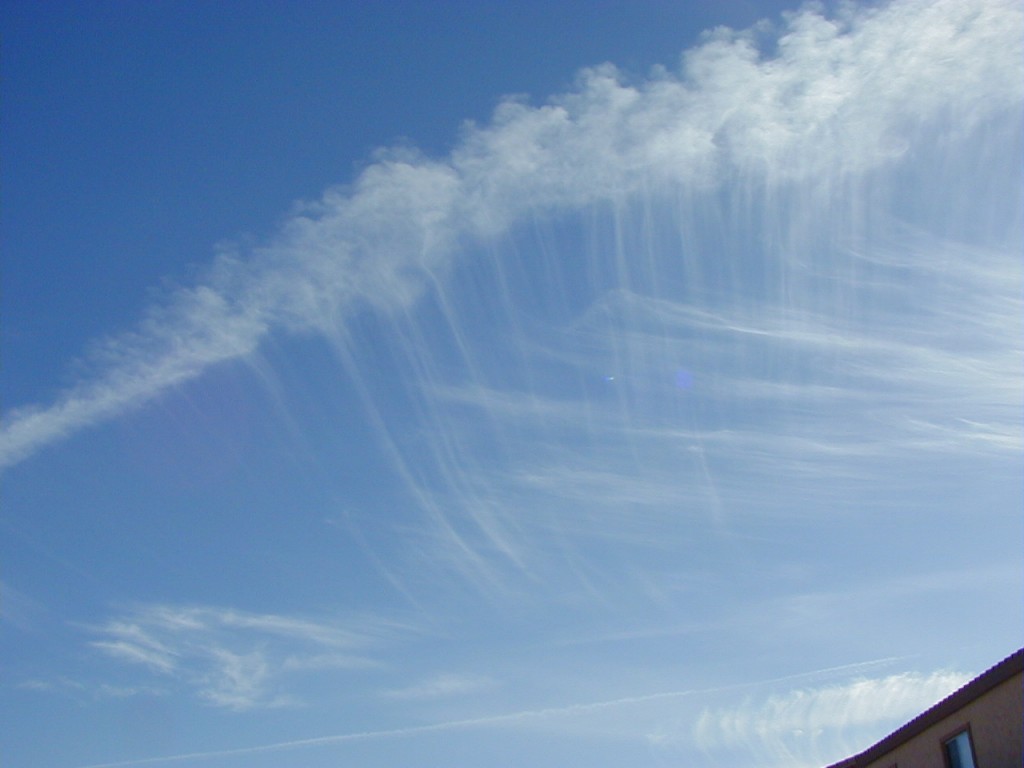 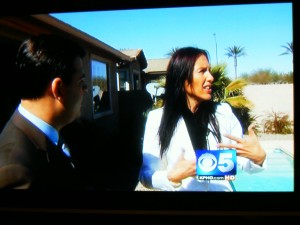 What CBS Does Not want you to know about Chemtrails!

This is my response to the KPHO-CBS Phoenix article and news segment called “Do Toxic Chemtrails Really Exist”, by Pat McReynolds.

At the time of writing this, 63% of the article readers said they were “Outraged” and 23% said they were “Laughing Out Loud”. Since I didn’t feel like having to create a username/password for ANOTHER website, I cannot vote in their poll, but count me as Outraged too!

When I heard they would be airing this story, I have to admit that I was a little eager to watch it because I was just a little hopeful they would lean more toward telling the truth instead of taking the side of the mass public opinion, which has already been tainted by the media in the first place. Well, they didn’t disappoint their faithful audience or the “powers that be” with this story, but instead, left those of us who have already opened our eyes to just shake our heads in disgust that the chance for mainstream media news to at least make an attempt to actually report the truth has been essentially stolen….again.

But there are a lot of things that really bother me about this story. An obvious hint at the attitude they have toward having some dignity and accuracy with reporting the news was the fact that they mis-quoted the name of the documentary called “What in the World are They Spraying” by calling it “What are they spraying”….Just a minor technicality but worth mentioning nevertheless.

The interview took place at the home of Roxy Lopez who runs the website, TheTruthDenied.com. By email before the interview, as well as during the interview, Roxy supplied CBS with photos and files which included the H.R. 2977 Act entitled “Space Preservation Act of 2001″, which was introduced in the House 107th Congress. The act addresses:

Other documentation she provided was the H.R. 2420 Space Preservation Act of 2005, which was a continuation of H.R. 2977, the Johns Hopkins University program “Master of Science in Energy Policy and Climate”, Weather Modification Bills, such as U.S Senate Bills 1807, 2191, 3036, and U.S House Bills 3445, which included Climate Security and Climate Change Legislation and World Meteorological Organization Documents on weather modification which was approved by the Commission for Atmospheric Sciences Management Group. Roxy also addressed other patents such as Patent #6315213 “Method of Modifying Weather”, Patent #6056203 “Method and apparatus for modifying super cooled clouds” and Patent #6382526 “Process and apparatus for the production of nano fibers”. She provided Caroline Carter Cyprus’s work on Morgellons Disease, as well as case studies too. She referred to NOAA and their Weather Modification programs, and the U.S. Air Force document entitled “Owning the Weather by 2025″.

So with all this very relevant documentation that she provided, CBS chose to ignore virtually all of it, and instead of covering any of the real evidence, they spun the story and debunked that Chemtrails really exist at all. They also quoted Chad Verdaglio, president of Sawyer Aviation who accused chemtrail believers of “having too much time on their hands” and saying that every Contrail is “just good old fashioned airplane exhaust”. CBS also said that you will get the same answer, referring to the non-existence of Chemtrails, from NASA, NOAA, the FAA, the EPA and the Air Force. But if these agencies have been involved with a secret Chemical Aerosol Program, do you really think they WOULD just come forward and admit it to CBS or anyone else? Another big flaw in this story was the fact that CBS didn’t even mention the Air Force’s report “Owning the Weather by 2025″, which is a pretty incriminating document!

CBS briefly mentions that Chemtrail believers point to some of the patents on federal registries involving aerial chemical spraying, but CBS claims to have talked to the Air Force about these patents and according to CBS, “the Air Force spokesmen state adamantly that those were just studies, and not only are they not practicing climate control, they don’t have the capability to spray the state, the country, and most certainly the globe”, which was another slant in the direction of debunking the truth. However since whatever is going on in our skies and the skies in the other NATO countries is kept secret, we don’t even know if it is entirely about Weather Modification in the first place, not to mention that the Air Force may not even be involved exclusively. I don’t think that Roxy was even insinuating that the Air Force was doing this alone, so if you add the hypothesis about private jets and Evergreen Aviation, which Roxy did mention and the involvement with NATO and the U.N., it would be very easy to pull off after all.

So how should we react to this story and what should we do? We could use this to further empower our truth movement and channel this energy into something positive. If each of us tried just a little harder, maybe just twice as hard as we have been, we could easily start to see some progress being made. Call me a reluctant optimist, but even the fact that KPHO did this story, is some notable progress and I have to give them credit for at least doing that much. Now if more of us actually contacted our local news stations and news papers, contacted our representatives, talked to people we come in contact with, share evidence through the internet, and get involved with or start a Chemtrail Awareness group to do activist work, I really feel that we could expose the truth of aerosol poisoning and bring this to the fore front of national and world-wide discussion and disclosure in the mainstream media. Now go and let KPHO know how you feel about the way they produced this story!