LIVE Radio Show: This Friday January 27th, 2012  12 NOON (MST)  LIVE with Geoengineering Activist Rosalind Peterson   BLOG TALK LINK  :  http://www.blogtalkradio.com/gic/2012/01/27/truth-denied-wroxy-lopez Click the link to see your time zone! And be sure to tune in LIVE! Please feel free to call the show at  (347)-327-9997 as Rosalind is happy to take your questions!

The Occupy movement is moving to Congress. Hundreds of protesters are expected to march on Washington today for its “Occupy Congress” effort. The word is that they are marching against the NDAA , SOPA, PIPA bills and many other injustices! (Protestors are also setting up meetings with lawmakers and their staff to push for their 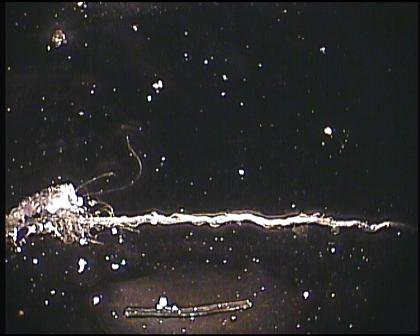 Dear Readers and Activists, Below are some statements that Rosalind Peterson has asked me to release to the public.  She has also left the door open to answer any questions  from the  public  pertaining to Geoengineering or concerns regarding this debate.   From Rosalind’s website:   “In the United States anyone may 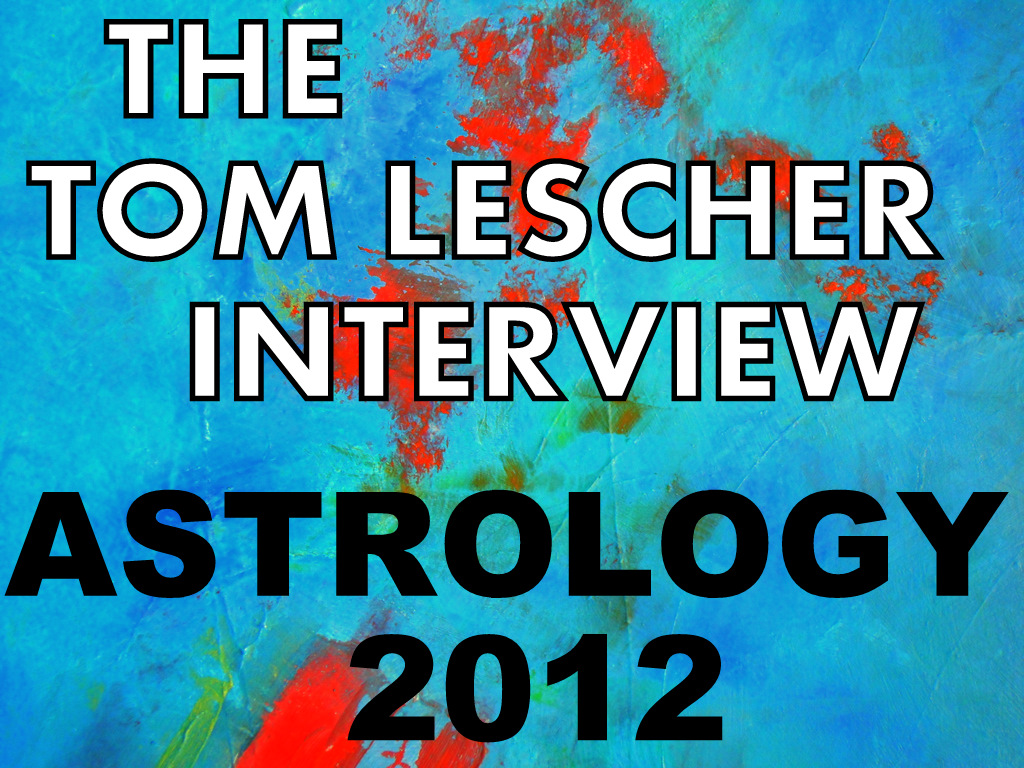