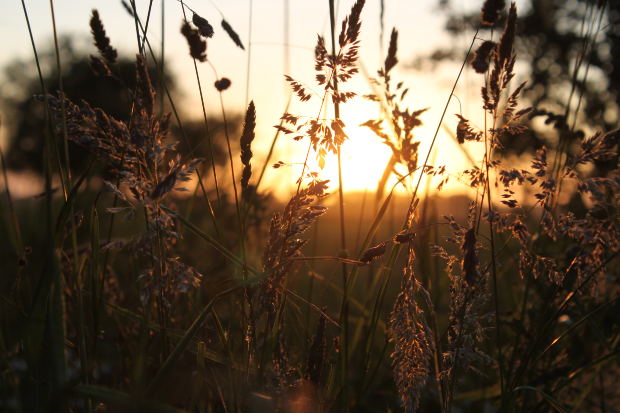 The Truth Denied Demands~NO GMOs in Our Food! 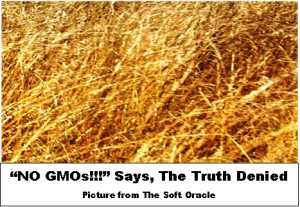