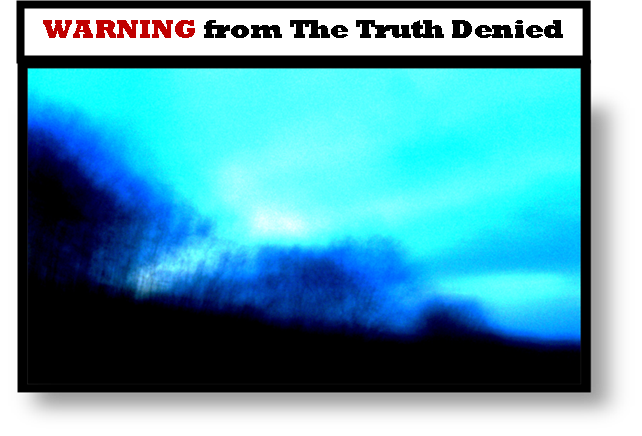 WARNING! Many “Messengers” deceive with mixed messages! You may not see it at first, but if you’re vigilant to the messages you receive, you will see the deception. I am NOT going to name names, because I simply don’t have specific names. I share this because I have just become aware of how much more active and aggressive the “deceivers” have become as of late!

Especially, in these times, be wary of those groups or groups of people who claim to be “Of the Light”, because some (NOT ALL OF THEM) are deceptive and are actually “Of the darkness”. Many of those who deceive will and have already come forward, claiming to be good but are NOT good at all! It is fake. It is artificial!

Also, know this: If one person or being claims to be omniscience and omnipotent, they are fake! Because we should not accept that one mere person is better than us! Nobody knows EVERYTHING! (As for me, I believe that there is a Divine, and a GOOD Divine would promote ONLY love not inferiority!)

So, now is the time to take a moment or two every day to quiet your mind! Pray, meditate, whatever your belief system is. Be vigilant of what you hear and see. Know what is “unsettling to your inner core”.

And to those of you who are “programmed”, learn to know the differences between the “controllers” voices and your own “inner core”. It’s that “quieter” voice that you can only hear if you listen and quiet your mind. Also, it gives comfort, love, and support, NOT fear. Learn the difference ASAP!

If any sort of information doesn’t set right within you, it’s because it isn’t right, even if the message SEEMS nice, pretty, and inspiring, etc. This is NOT about when your opinions differ than others, that’s common. However, when something is simply “NOT RIGHT” and a little alarm may go off inside of you, that’s time to TAKE HEED and that’s the warning of which I am referring!

Listen to your inner voice; ask for Guidance, pray and whatever you believe so you will not be deceived! Take Heed! Don’t fall into the web of lies! 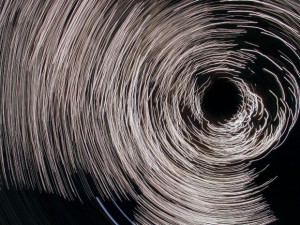