Morgellons! The ugly truth! We interview (2) Morgellons Sufferers & we are still in shock. 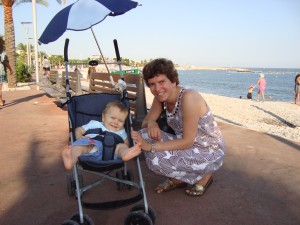 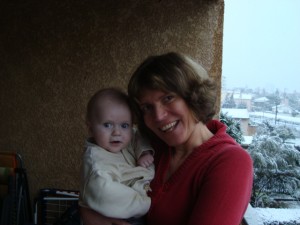 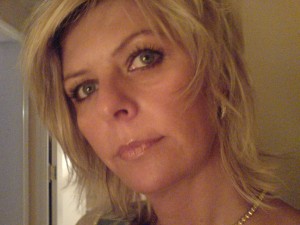 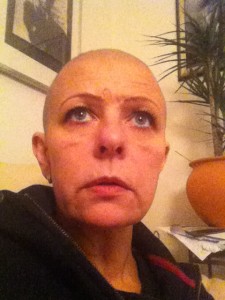 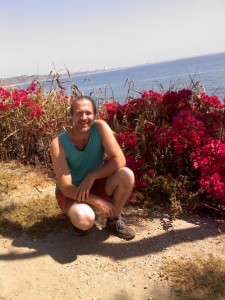 71 thoughts on “Morgellons! The ugly truth! We interview (2) Morgellons Sufferers & we are still in shock.”