Was the Facebook Deal Overhyped? Investors have to ask!

Everybody knows that Facebook is the largest Social Media site on the internet today, reaching over 900 Million active users in May of 2012, half of them using mobile devices!  I would say that is pretty impressive, wouldn’t you?  How many of you reading these have a Facebook account? How many of you know me or The Truth Denied website because of Facebook? Ah yes, many of us, including myself, have complained of the site. Complaints have been flaunted by users anywhere from “It’s a data mining CIA front from the government”, to, “Facebook Sucks”, to “I love my Facebook because I have found almost of  my old classmates”, well you catch my drift. Fact is, if you have an opinion of Facebbook, you most likely  have an account with them too.

In February 2012, Facebook Inc. filed notice with the U.S. Securities and Exchange Commission (SEC) that it would conduct an initial public offering (IPO) of stock later that year. The stock was valued at $100 billion, which would make Facebook Inc.’s IPO the largest to date of any Internet company, and it started publicly trading on May 18, 2012. 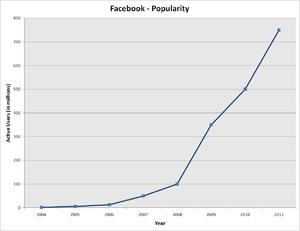 Now, if you are not a seasoned trader, and you don’t know what you are doing, you could get caught in the trap! What if the IPO was initially too high to begin with, overinflated, so to speak?  That would insure a hold now wouldn’t it?  That would be brilliant if Mark Zuckenberg’s financial advisors leaned in that direction.  The fact of the matter is, many were concerned that Facebook users have already peaked and questions were asked like “Why didn’t Facebook do an IPO when the company was younger, and had room to grow?  It’s anybody’s guess, but one observation is “Can Facebook deliver?” 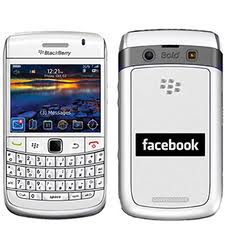 I guess we will have to wait and see. Something to consider, and not a bad observation at all is Facebook is currently valued at $104 billion, the largest valuation to date for a newly public company and the third largest IPO in U.S. history. Not bad!  After the IPO, Zuckerberg will retain a 22% ownership share in Facebook and will own 57% of the voting shares. That is a good sign. As to the advertisers?

The Wall Street Journal reported in May of 2012 that General Motors Co. (US:gm) plans to stop advertising on Facebook Inc. (US:fb) after it was determined that ads on the social networking site had little impact on consumers”.

For the record, FB closed on the green .25 a share today.

Reported by The Truth Denied