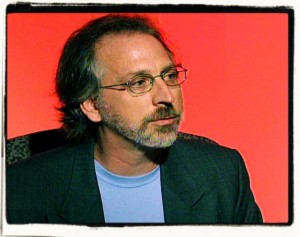 On today’s show we listened to recordings of the secret messages that are encrypted in Human Speech: Here the interview now:

Here are some of the tapes we listened to:

President John F.Kennedy JFK: He had sex with an alien. 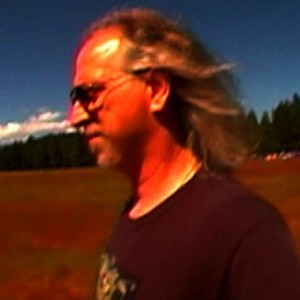 The open source analytic methodology used in detecting the secret messages reflects a graph of digitally sampled speech across the Y axis, enabling audio playback and monitoring in reverse. The messages detected through this procedure are formed by unconscious processes related to sleep talking and Freudian slips. These communications repeatedly provide involuntary disclosures that reveal hidden contents of the speaker’s unconscious mind. Examiner.com has previously reported how such analysis has proven effective in the gathering of intelligence for military, political, forensic, and clinical and UFO Disclosure applications.

Jon Kelly is also a Journalist 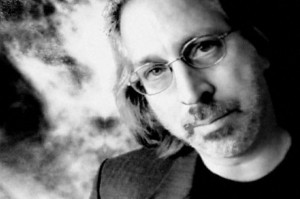 To contact The Host, Roxy Lopez, send email to : info@thetruthdenied.com