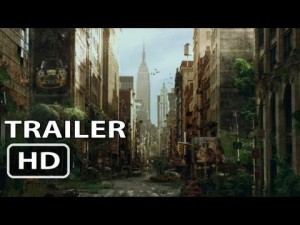 “After 15 years of darkness, an unlikely group sets out to save the world.”

The first line starts with

Another voice asks “What’s going to turn off?”

and he answers “EVERYTHING! AND IT’S NEVER GOING TO COME BACK ON!!!”

Be sure to check the radio show regarding the polar shift, Howard Stein basically describes the same thing.

Some of the comments on this interview from the Listeners:

“I am a family man, military knowledge and weapon skills, spitirtual being and we are gardening, storing water and some other stuff. I have the feeling that what is coming is a major earth change but combined with that is an evolutionary change in mankind or an awakening. The global elites know this is coming and they fear our awakening. After the destruction I see a world where greed is replaced with family, farming and fellowship. Handcraft and old style industry mixed with new tech”

i am also among the awakening i believe the pole shift thats occuring atm is disrupting the delicate balance of the earth magnetic fields thus throwing us out of that balance leading us to an awakening- also i believe there is some truth to the 4th dimension collapsing in on earth and the cycle will be completed at the end of this year many around me is in an awakening state, once we achieved this the elite will have no were to run. exciting times :)”

“OK so that’s the very worst that can happen, cuz we be energy & as ENTROPY states Energy never dies it just changes form. We humans what ever we are have been lied to forever to the degree we don’t even know there are massive sunken cities the world over & endless proof of previous high civilizations, ET Beings (which we are technically) All enduring civilizations ie Hopi, Aboriginal, N.A. First Nations, Celts, African all speak of ET encounters, they’re coming back. Life goes on be right w GOD.” 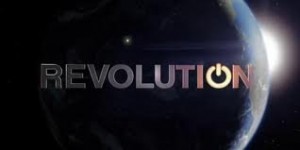 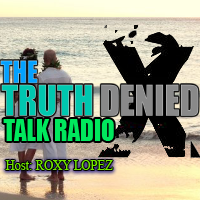