The following is  a series of photographs taken by Adam Dwyer:
“2012-07-09 Canmore, AB, Canada, 30min span while I was caught in traffic this morning”

The photographs depict   how the trails start to spread and replace existing natural clouds with its own geoengineering aerosol spray, creating artificial cloud formations, generally in under 30 minutes.

Chemtrail debunkers  say that these types of  trails are not a threat,  but  evidence points to the contrary;  these types of trails have become a very serious problem in our  environment. Along with the disappearance of natural  rain clouds, after spraying, we observed that  rain  is significantly delayed. (In some instances, no rain at all.)  This is a global  occurrence  that  seems to be the primary cause of the record breaking droughts we are experiencing in places all around the globe.

Humanity needs to  understand just how dangerous chemtrails are as well arm themselves with knowledge .  ALL trails in our skies are reckless actions, crimes against all living beings. So regardless of what you want to call them, contrails or  chemtrails, they must be stopped. In the 21st century “we sowed the wind and reaped the whirlwind” with the geo-engineering and we must put an end to it now. 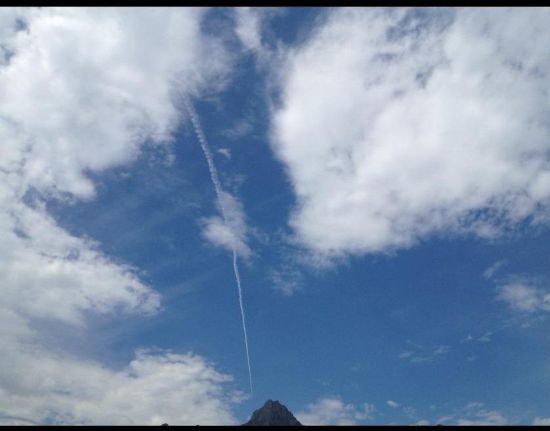 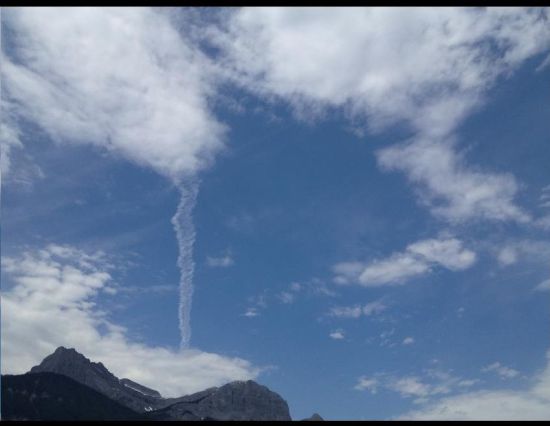 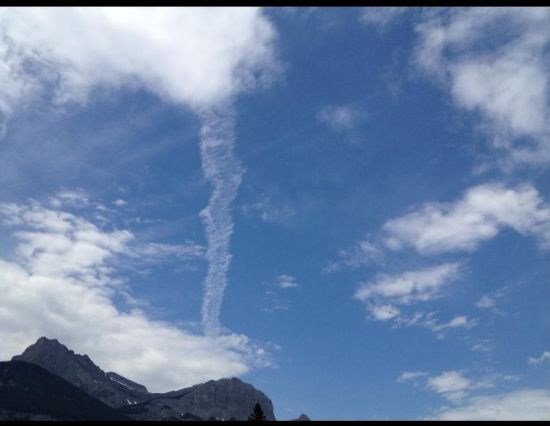 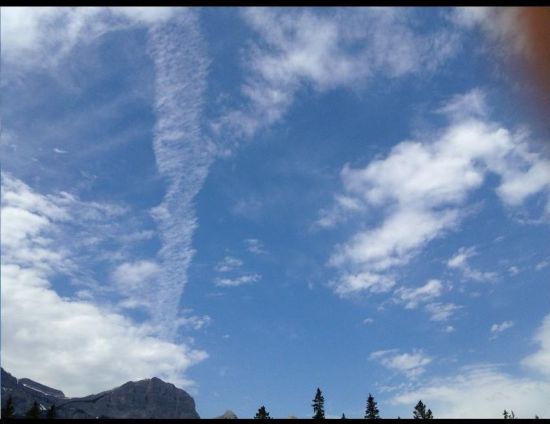 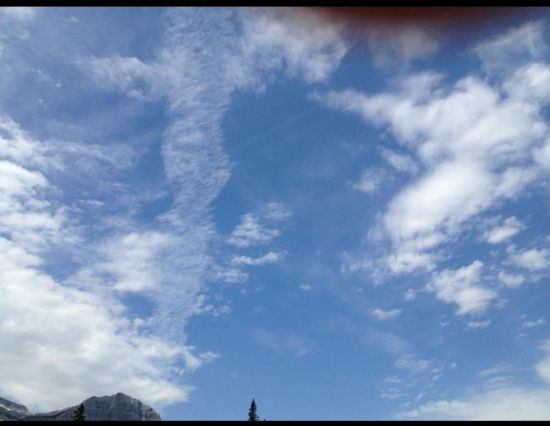 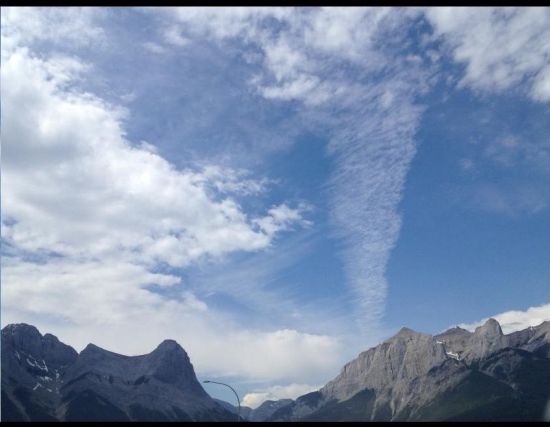 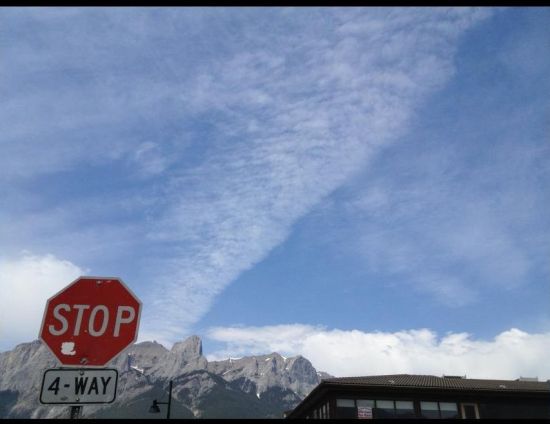 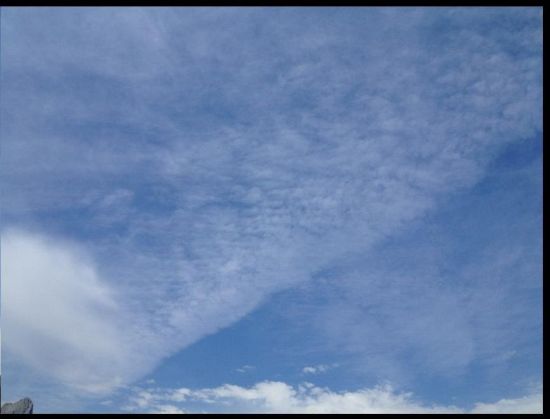 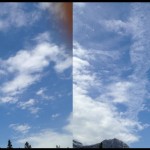