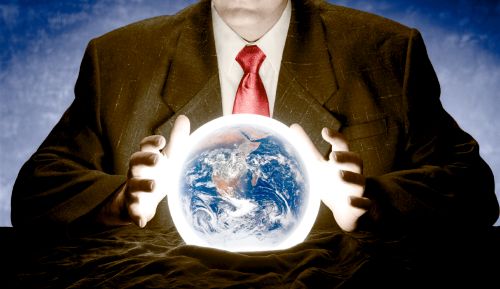 Two Harvard engineers plan to release a huge number of sulphate aerosols into the sky. They are using funds from Bill Gates, the founder of Microsoft. They think this is a good way to stop global warming.

Other scientists also express concern at the following webpage:
http://biophysics.sbg.ac.at/exotica/thesis-piero2.pdf
“This has brought scientists like P.Crutzen to the idea to use artificially generated aerosols to induce global dimming as a countermeasure to global warming. This includes a very controversial proposal, like the combustion of S2 or H2S carried into the stratosphere via balloons or even by artillery guns to produce SO2, where chemical and microphysical processes convert SO2 into sulfate nano-particles. However, the above mentioned side effects like altered precipitation,  failure of monsoons, associated droughts, tropopausic ozone depletion, interference with tropo- and stratospheric cloud formation, acid rain and their corresponding adverse effects on terrestrial vegetation as well as tropical marine reef-systems are more than likely.”

Here is something that the media did not mention. More chemtrails and more chemclouds.

Consider the document bellow:
http://www.pa.op.dlr.de/~pa1c/plume_ptcl_formation.pdf
“The following aerosol types have been identified by in situ observations in aircraft exhaust plumes: (1) Liquid aerosols that mainly consist of H2SO4 and H2O resulting from homogeneous nucleation. Part of these aerosols originate from emitted chemi-ions and carry an electrical charge. (2) Non-volatile combustion aerosols that are mainly composed of black carbon soot and to a lesser extent of metallic particles. The soot particles very likely acquire a liquid surface coating in the jet plume by interaction with sulfur gases and H2SO4 / H2O droplets. (3) Ice particles formed via freezing nucleation in contrails that rapidly take up the emitted H2O in an initial growth stage” 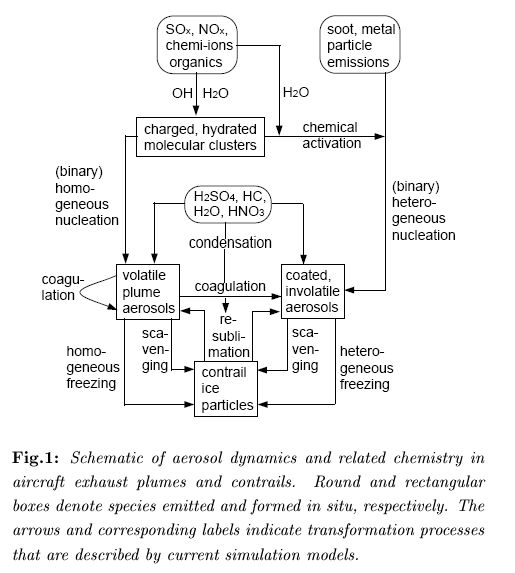 http://www3.mpch-mainz.mpg.de/~schneid/vorlesung/Aerosol/2009/Schneider_Voigt_2009%20-%20Chapter%208.pdf
• Contrails consist of ice particles that nucleate primarily on aerosols emitted or formed in the plume.
• At initial stage contrails grow by deposition of exhaust water vapor.
• Later during their life cycle contrails grow by deposition of entrained ambient water vapor.
• Formation of contrails due to increase in RHI during isobaric mixing of the hot and humid exhaust gases with colder and less humid ambient air.

The document mentions that sulfur or sulphate aerosol is a main component of contrails, the term contrails is a misnomer, the term chemtrails better defines, and describes those white trails we are seeings almost every day in our skies!

The document bellow also indicates the same:
ftp://ftp.rta.nato.int/PubFullText/RTO/EN/RTO-EN-AVT-150/EN-AVT-150-15.pdf
“During the accumulation of soot particles in the troposphere owing to an increase in fuel consumption by aviation, the region covered with contrails is also increased.”

http://www.airliners.net/aviation-articles/read.main?id=85
“Tests were performed with a NASA jet aircraft examining the effect of sulfur levels in jet fuel exhaust. During the airborne test one engine was run on normal jet fuel and the other engine was run on fuel that emitted exhaust with a lower sulfur content. The high sulfur engine, representing most jet engines on modern commercial aircraft, produced a contrail that lasted through a larger range of temperatures and formed faster out of the engine. The low sulfur engine did the opposite.”

This volume is a collection of papers presented at the 14th International Conference on Nucleation and Atmospheric Aerosols, Helsinki, 26 – 30 August 1996.
“Particle formation in jet aircraft exhaust and contrails for different sulfur containing fuels
Abstract: – A series of experiments has been performed observing contrails formation of twin-angine jet aircraft (ATTAS-VFW 614 and Airbus A310-300) run with different sulfur containing fuels on the two engines at the same time. The fuel sulfur mass content was varied from 2 to 5500 ppm. The results suggest that contrails particles form mainly from soot particles. The higher the sulfur content the more the soot particles get activated as condensation neclei. Particles start condensing in the liquid phase but have to freeze quickly, and the water vapor mass accomodation coefficient must be larger than about 0.2 both for liquid and ice particles, in order to form a visible contrails within 25 m after the aircraft as observed.”

More aerosols trigger the formation of chemclouds! Check out the decument bellow:
http://www.icas.org/ICAS_ARCHIVE_CD1998-2010/ICAS2006/PAPERS/136.PDF
“Cirrus clouds can evolve from spreading persistent contrails known as primary cirrus or contrail cirrus (2). Secondary cirrus occur due to locally increased soot and aerosol concentration, which might lead to the formation of cirrus clouds that would not form in the absence of air traffic (3; 4; 5).”

And now they want to deliberately increase the number of sulphate aerosols in the sky? 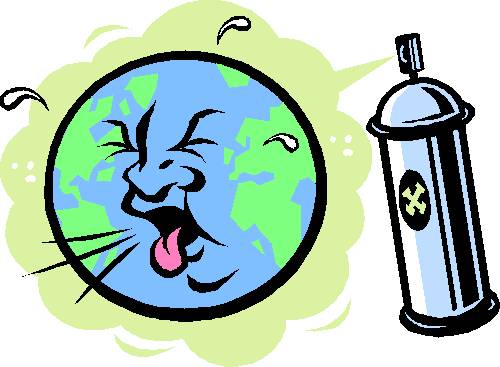 Contrails and their cirrus clouds are a serious environmental problem. Read this document to learn more:
http://www.umweltdaten.de/publikationen/fpdf-l/2605.pdf
“In a Special Report of the IPCC (1999), climatic impact was investigated and compared for three periods of observation (1992, 2015 and 2050). In the case of CO2, not only were aviation emissions at these points in time considered, but also the emissions that have accumulated since 1950. With contrails, on the other hand, only emissions from 1992, 2015 and 2050 were considered on account of their short retention time. It turned out that, for all periods of observation, the radiative forcing of contrails is greater that that of CO2.”

The document mentions that contrails and their cirrus clouds contribute to warming worse than CO2!

You can find more reference about contrails effect to warming in this article:
Global warming: blaming the basic thing being living, ignoring the more visible one
The program of releasing sulphate aerosols into the atmosphere may have a greater agenda than what appears at first glance. Stay safe.

2 thoughts on “More sulphate in the skies means more chemtrails”