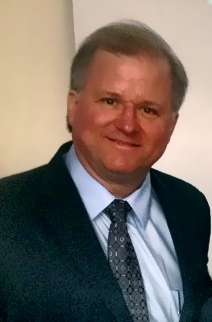 Andrew Basiago is the president of Project Pegasus, also an American lawyer, writer, US time-space explorer, and 21st century visionary.  Andrew   discussed the chronovisor probe to 2013 that he  took part in on 11/5/71 that found the US Supreme Court Building under 100 feet of water…absolutely compelling! Andy then discussed the prediction by explaining how the chronovisors were detecting alternate futures because they had just been shut down for time travel to the past involving kids because they were detecting alternate pasts. Andrew was kind enough to stay for an hour to talk about time travel, how it came to be and timeline scenarios, one being “negative” and one being “positive”.

Andrew Basiago will be speaking at:

“For his revelations about the existence of time travel and life on Mars, Andrew Basiago has been identified as a “planetary-level whistle blower” by the Web Bot project of futurists Clif High and George Ure. The Web Bot analyzes the content of the World Wide Web and uses Asymmetric Linguistic Trend Analysis (ALTA) to predict future global trends.” http://www.projectpegasus.net/

“Today, Basiago is a trial lawyer working in Washington state, but during his early childhood in New Jersey in the late sixties and early seventies, he was co-opted with several other hand-picked children into a Defense Advanced Research Projects Agency (DARPA) project entitled Project Pegasus in which Donald Rumsfeld acted as defence attaché. In special rooms at the back of his school these children would devote a large percentage of their week engaged in this esoteric project and would be put through rigorous training to withstand time travel both in virtual reality and actual form. Basiago’s father was also engaged in this work through a sub-contractor to the project, the Ralph M Parsons Corporation and was fully aware of his son’s participation in it.” 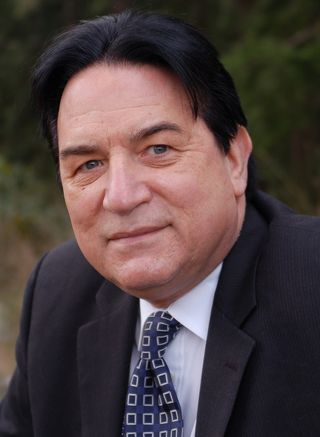 Alfred Lambremont Webre, JD, Med sets up the discussion by emphasizing the idea that along with a negative timeline, there is also a positive timeline, one that we should focus on as a planet! Which will humanity choose, the course ahead is not only uncharted, the future is  not fixed. Is it possible that at all of humanity will finally evolve, and could we expect a quantum leap of consciousness as a result of not only a biological clock that is ticking, but a one world focus of manifesting FREEDOM?

Alfred discusses these ideas on the show today!

Please continue to read some of Alfred’s latest Articles, such as:

URL of this article: