HAARP frequency, is it high or low? 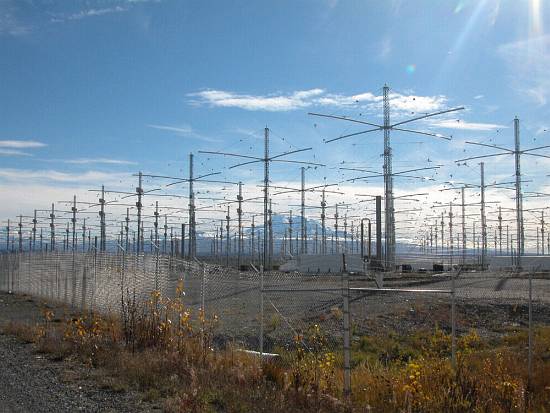 HAARP  (The High Frequency Active Auroral  Research Program)  is the Premier Facility for the study of Ionospheric Physics and Radio Science. In other words, it is a  a man-made device created to do experiments with the sky.  Some environmental  activists groups have concerns about  HAARP, some of which are unnatural disasters which lead observers to believe that those who run and operate the  HAARP Facility are  is extremely irresponsible  with these types of experiments.   I as well have a healthy curiosity as to what goes on at this facility in Alaska.

An article in dodlive.mil  explains how HAARP apparently  modifies the atmosphere. This i sconcerning:

HAARP’s Antenna Array: The Test Kitchen in the Sky:“The ionosphere is a plasma, created by sunlight, and in this part of the world, electrons shooting down to form the aurora. Unlike plasmas created in laboratories, light bulbs, and gift-shop gizmos here on Earth, the ionosphere isn’t trapped inside a bottle and has no walls to siphon off the particles. It’s the same problem as trying to make clouds in a jar. Instead of a cloud in the middle, all the moisture sticks to the edges and you just get foggy glass.

The big antenna out there sends out radio waves at just the right frequencies to resonate with the ionospheric plasma, kind of like wiggling a block of jello. When everything works just right, the wiggling can break the plasma up into long parallel strands like a handful of uncooked spaghetti. Only these noodles are 20 or 30 miles long and start 100 miles up. The same thing also happens naturally, as the ionosphere rises and falls and gets pushed around by currents in the solar wind and upper atmosphere.

As you might expect, the bundles of plasma spaghetti do not play nicely with radio waves passing through them, so an ionosphere full of these is unkind to global positioning system signals, radar beams, and satellite links our high-tech troops depend on to keep the pointy end pointed at the bad guys and the good guys safely out of harm’s way. The big antenna array out there is the only lab we have where we can actually study the ionosphere through controlled experiments–a test kitchen in the sky if you will.” 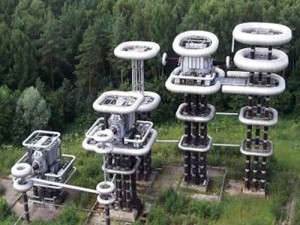 According to FAQ in alasaka.edu:

Frequently Asked Questions about HAARP
“The research to be conducted at HAARP falls into two broad categories:

There is an interesting part in the FAQ about HAARP frequency:

“Can HAARP be used to generate ELF?

However, the HAARP facility does not directly transmit signals in the ELF frequency range. Instead, ELF signals are generated in the ionosphere at an altitude of around 100 km. Frequencies ranging from below one Hz to about 20 kHz can be generated through this ionospheric interaction process.

While HAARP generates a  high frequency, it also  produces an audible frequency during its operation. This is why  when reporting for HAARP operations, the news  always mentions the  low frequency instead of high frequency. For instance, the HAARP frequency associated with the recent 2011 Fukushima Earth quake was said to be 2.5Hz instead of  the usual higher frequency. 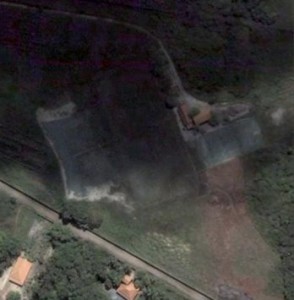 According to an article on  netcom.com:

“Q: Why doesn’t my 802.11 WiFi or cellular phone radio signal travel around the world?
Ans: 802.11 WiFi uses 2.4 Ghz frequencies (2400 Mhz) which is considered microwave frequencies, cellular is 800 Mhz, and PCS is around 1.3 Ghz. These do not bounce off of the ionosphere, but travel right through it. The reflective characteristics of the ionosphere diminishes above about 30 Mhz. Also, microwave frequencies are much more susceptible to absorption by precipitation and water vapor.”

It means that if the signal is in Gigahertz or more, the signal will not bounce back. Meaning that people at different face of the earth would not be able to detect the signal.

For the people at location far from the HAARP installation, detecting HAARP high frequency is not possible. However, they can still pick up low frequency signal created by HAARP signal interaction with ionosphere.

Questions of a technical nature may be submitted via e-mail to: infohaarp@haarp.alaska.edu

Scientific flaw in chemtrails/HAARP response from a congressman

Learning from the debate between Dane Wigington and Mick West