Would you like to meet Dr. Louis Turi in person? If you do, you’re in luck!

Dr. Turi is a French Astrologer, a Clinical Hypnotherapist and an Astro-psychologist.

He currently resides in Phoenix, AZ

Please listen to the show to get further understanding of Dr. Louis Turi’s predictions and understanding, methodology and software that he uses for his future predictions , as well as his message of hope for the world!

Listen to the entire program here:

“Like the great prophet, Nostradamus, Dr. Turi was born and raised in Provence, France. He was influenced by Nostradamus’ methods of Divine Astrology and spent many years reviving the Seer’s rare method. He grew up speaking the same now disappearing dialect. In 1976 he received the highest distinction Musicianship Award Cup and graduated from the Royal School of Music in London. He moved to the US in 1984 and has since established himself as a successful astrologer, author, and lecturer. In 1993 he received a metaphysical Doctorate from the Progressive Universal Life Church based in Sacramento, California. His notoriety skyrocketed after rekindling, practicing and teaching Nostradamus’ rare Divine Astrology method, which he calls Astropsychology. He has also appeared on numerous radio and television programs worldwide. Dr. Turi is known for the hundreds of accurate predictions he makes. He writes a yearly periodical with all these predictions, called “Moon Power Starguide.” The printing process makes the proof of his predictions totally unarguable. 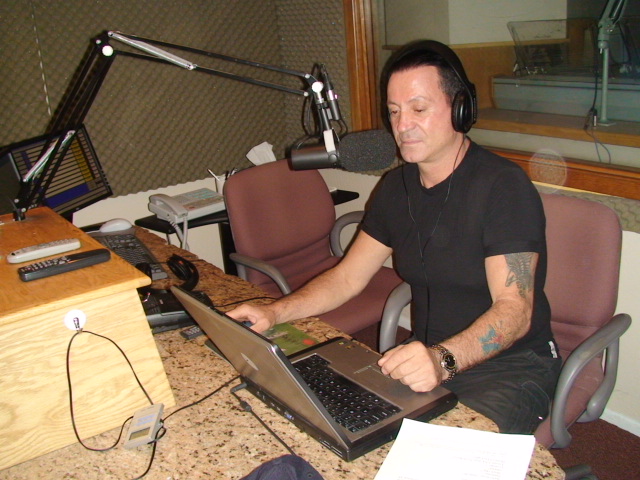 Dr. Turi was recognized in the 2003 Marquis “Who’s Who in America” as an accomplished leading Hypnotherapist, Astropsychologist and incredible motivational lecturer speaker. He has taught, entertained audiences on the power of the subconscious all over the world. He grew up in Provence France, Nostradamus’ birthplace, and spent last 30 years re-kindling the great Seer’s rare rare diciplines and its incredible spiritual therapeutic values. It is crucial to immediately make a distinction between Dr. Turi’s work and that of other leading “magicians”. This form of intertainment is highly spiritual, mind boggling and certainly UNIQUE where people wants more of this man’s phenonemal gifts. Note also that Dr. Turi’s perceptive and predictive powers are unmatched and well documented in his books and television appearences. Dr. Turi speaks at Borders and Barnes & Noble bookstores nationwide, and has performed at numerous well known facilities worldwide including Las Ventana, a top resort in Mexico. Dr. Turi also leads healing tours to Thailand and France with Destination Tropics Inc. Dr. Turi’s predictions and articles are regularly featured in India and European top magazines, StarTeller. His articles are also featured in Australia’s magazine, New Dawn Magazine, UFO Encounter Magazine. They have appeared in various other newspapers and publications such as Fate Magazine and Magazine 2000 in the Us and Europe. Recently Free Spirit Journal and Mystic Pop Magazine and UFO Enigma have picked up his articles on the Dragon and daily forecasts. He has been featured on many national television programs such as NBC’s “Ancient Mysteries” series, and TLC and the Discovery Channel “Journal of the Unknown-More Than Human” to name a few. To view Dr. Turi’s Lecture Topics and Feedback go to Radio/Television.”

Would you like to meet Dr. Louis Turi in person? If you do, you’re in luck!

Tune in every Tuesday night for quality programming!