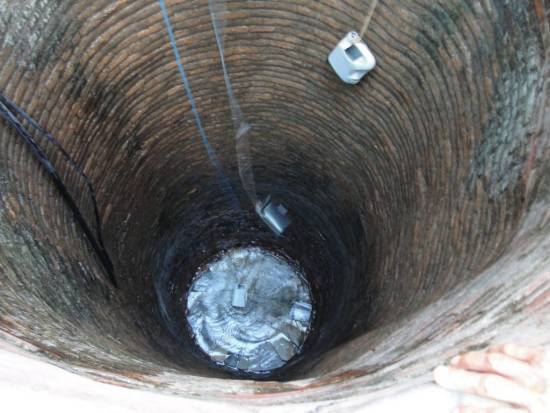 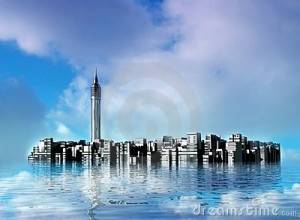 Climate Change scientists warn about the rising sea levels that can flood  coastal cities. Some of the most  recent studies are:

The presidential candidates may not be talking about rising sea waters, but South Florida residents are. This week, higher than normal tides flooded Miami’s South Beach, swamping streets, people and businesses.”

Long-Term Sea Level Rise in Washington, D.C. Could Have Significant Impact
“The U.S. capital is likely to face flooding and infrastructure damage in both the short- and long-term brought about by sea level rise (SLR), current trends and predicted increases suggest. The rise is linked to thermal expansion of the oceans and melting of global ice sheets as a result of global warming, researchers say in a new study focused on real-estate property and government infrastructure impacts in Washington, D.C.” 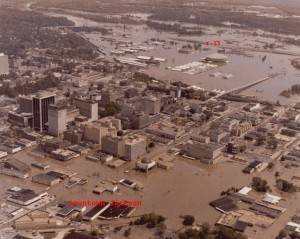 Some scientist are using the following event  to promote Global Warming and to take action:
Scientists Warn We Must Act to Diminish Rising Sea Levels
“Scientists warn that rising sea levels will be disastrous, however they also state that it is within our power to not only defend against rising tides, but also to reduce the rate at which they rise.

Despite our perilous trajectory it is not too late if we act now. If we significantly reduce greenhouse gas emissions then we may be able to avoid a sea level rise that would cause worldwide destruction and ultimately interrupt our food chains.”

Now here is where it gets really strange.

Scientists  are trying to influence congress to accept that we all  need to significantly reduce greenhouse gas emissions as if people haven’t been forced to cut back right now with all the recent laws. Fact is ,after an entire decade there is absolutely no proof  that reducing  greenhouse gas emissions is going to solve Global warming or climate change.

And something more astounding that scientist are predicting, observing, and keeping quiet.  It is not the SEA that is rising, rather the land is sinking.

You may say, how can this possibly be true? Let me  show you. 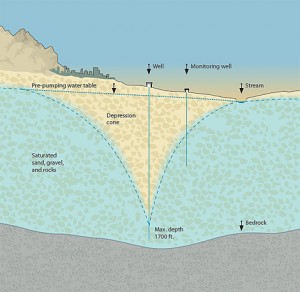 GROUND WATER RESOURCES FOR THE FUTURE – Land Subsidence in the United States – USGS Fact Sheet-165-00 – December 2000
“A recent U. S. Geological Survey (USGS) report (Galloway and others, 1999) shows that sustainable development of our land and water resources depends on improved scientific understanding and detection of subsidence. The report features nine illustrative case studies that demonstrate the role of subsurface water in human-induced land subsidence (http://pubs.usgs.gov/circ/circ1182). More than 80 percent of the identified subsidence in the United States is a consequence of human impact on subsurface water, and is an often overlooked environmental consequence of our land and water-use practices. The increasing development of our land and water resources threatens to exacerbate existing land-subsidence problems and initiate new one (fig.1).

Land subsidence is a gradual settling or sudden sinking of the Earth’s surface owing to subsurface movement of earth materials. Subsidence is a global problem and, in the United States, more than 17,000 square miles in 45 States, an area roughly the size of New Hampshire and Vermont combined, have been directly affected by subsidence. The principal causes are aquifer-system compaction, drainage of organic soils, underground mining, hydrocompaction, natural compaction, sinkholes, and thawing permafrost (National Research Council, 1991). Three distinct processes account for most of the water-related subsidence–compaction of aquifer systems, drainage and subsequent oxidation of organic soils, and dissolution and collapse of susceptible rocks.”

This seems to be happening all over the world. 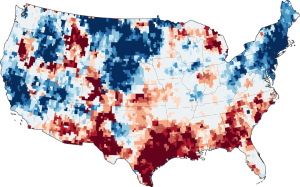 Groundwater Depletion Is Detected From Space

IRVINE, Calif. — “Scientists have been using small variations in theEarth’s gravity to identify trouble spots around the globe where people are making unsustainable demands on groundwater, one of the planet’s main sources of fresh water.They found problems in places as disparate as North Africa, northern India, northeastern China and the Sacramento-San Joaquin Valley in California, heartland of that state’s $30 billion agricultural industry.Jay S. Famiglietti, director of the University of California’s Center for Hydrologic Modeling here, said the center’s Gravity Recovery and Climate Experiment, known as Grace, relies on the interplay of two nine-year-old twin satellites that monitor each other while orbiting the Earth, thereby producing some of the most precise data ever on the planet’s gravitational variations. The results are redefining the field of hydrology, which itself has grown more critical as climate change and population growth draw down the world’s fresh water supplies.Grace sees “all of the change in ice, all of the change in snow and water storage, all of the surface water, all of the soil moisture, all of the groundwater,” Dr. Famiglietti explained.” See the rest of the article here:GROUND WATER DEPLETION SINK HOLES

Overuse of underground water sinking land
“The Department of Mineral Resources has discovered that land at the Nong Rang Village in Nakhon Ratchasima province’s Non Thai district was subsiding because salt factories were overusing underground water.” 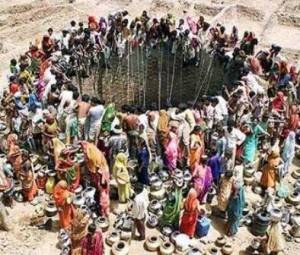 Pay attention to the following article that seems to prove the whole concept of the sinking ground.
Scientists warn US east coast over accelerated sea level rise
“Sea level rise is accelerating three to four times faster along the densely populated east coast of the US than other US coasts, scientists have discovered. The zone, dubbed a “hotspot” by the researchers, means the ocean from Boston to New York to North Carolina is set to experience a rise up a third greater than that seen globally.” 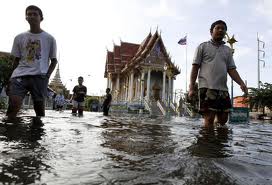 The real cause of rising sea levels and Tsunamis is  not global warming nor climate change. It is happening  because the land is sinking. Reducing carbon emissions would not  change this condition at all. But reducing the use of underground water in aquifers and wells  could be part of a solution. But since the chemtrails prevent you from getting enough water from the sky, this may be hard to do. Geoengineering eliminates rain clouds and too may folks have documented this repeatedly. It is a hard cold FACT.

If you think about it, by diverting people from the real solution to the sinking land, global warming supporters can have a good “reason” to convince  us all  to support them more. Surely this is wrong. When they spray in the sky to reduce the water from the sky, you are forced to use more underground water which accelerates the land sinking process. Since their solution will not help reduce the land sinking  problem, it may make rising sea level a very serious problem that need more extreme measure. Deploying tons of sulphur dioxide into the stratosphere is one of the extreme measure. Hopefully people can realize the real problem and can do the correct action.

11 Responses “The sea is not rising, it’s your land that is sinking!”