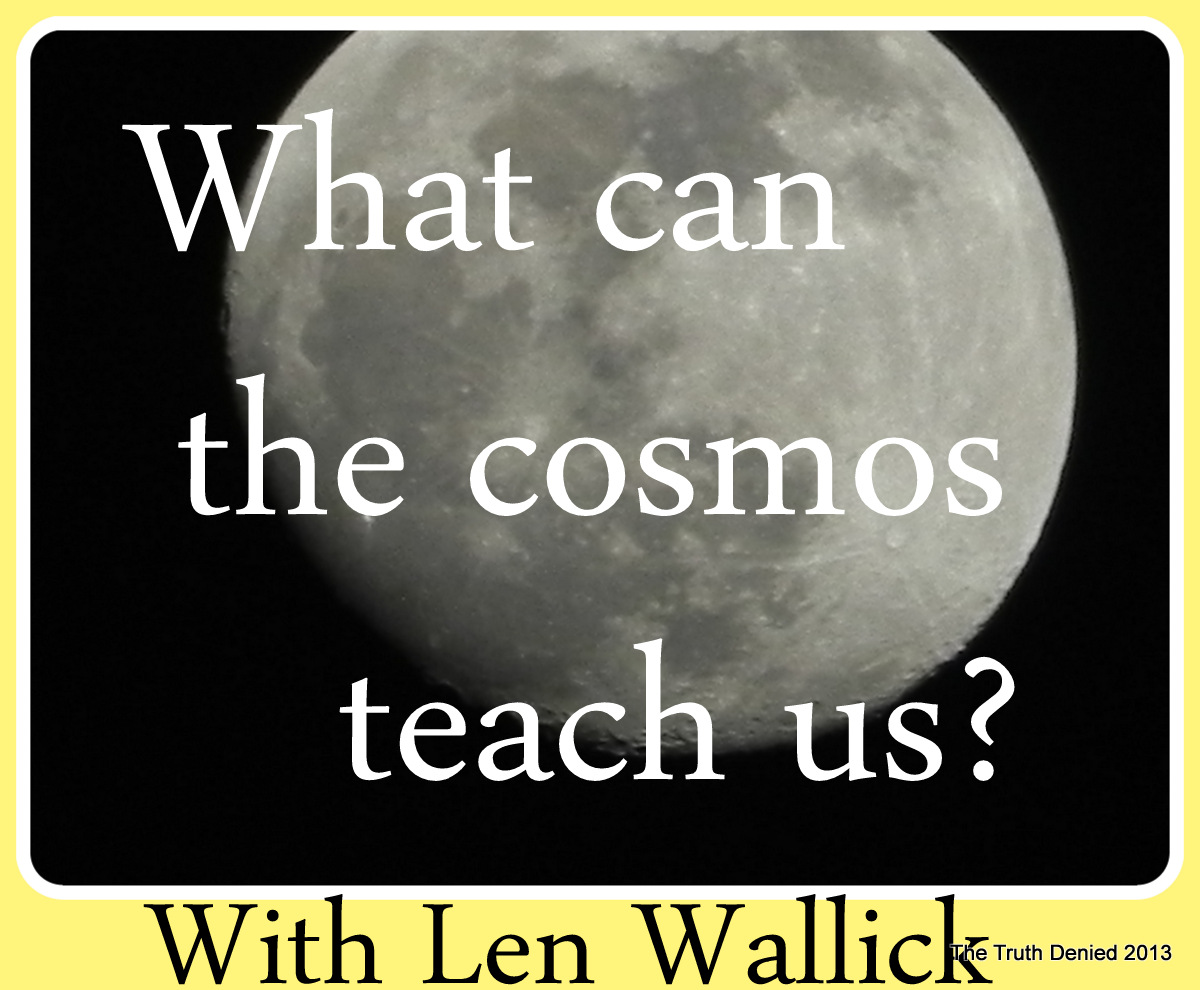 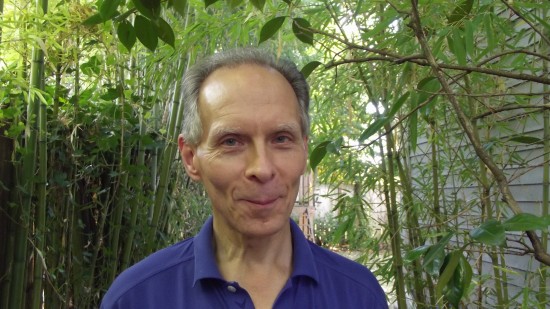 Astrologer Len Wallick of Seattle was a breath of fresh air on the program this evening. He began the show  by explaining what astrology means, and how we have lost the concept and meaning in our modern civilization. But Len brings us so much hope, and at times I and other listeners wanted to burst into tears: tears of joy that is!

Len started out by expressing his great appreciation and awe for the times we live in today and how extraordinary it is in comparison  to any other time in history!   “It takes us back to when the late, great truth-teller, Hunter Thompson, soberly contemplated the high water mark left by the 1960’s at the end of “Fear and Loathing in Las Vegas”.

“A combination of things are about to happen in astrology, the likes of which has not been seen since 1967 (and not before that since the advent of the Gregorian calendar), only more.”

“Finally, in the 1960’s Uranus and Pluto were conjoined for the first time in two centuries, like the two hands on an analog clock both pointing to twelve. Only thing is, most astrologers did not integrate Pluto into their work back then. Once again, now we are more aware, and now, right now, Uranus (revolution) and Pluto (evolution) are in square, at right angles to each other. The only question is: Have the hands on the clock moved from Midnight to our darkest morning, or from Noon to the fading of our day?”

Len says that “It is a question only human beings can answer because astrology (contrary to what most people assume) is not destiny. Destiny is how we choose, and how our choices determine our character, which in turn determines our destiny.”

Astrology only tells us so much; we provide the rest, including our destiny.”~ ~ Len Wallick

The implication is that we are more aware now, than we were in the 1960’s and we have an opportunity to really change the world we live in by means of perseverance and acting from a place of integrity in all that we do. We must not judge our brothers and sisters, and we must reconnect to the cosmos, to each other, and to all living beings. We can and will evolve as a species if we allow ourselves to accept the idea that we are truly living in amazing times! Len Wallick gave us a timeline of to be aware of, stating that in the next 2-5 years we will be supported in  the natural cycle of revolution as well as  evolutionary skills. This is truly inspirational to us all and extremely validating! We can connect with our inner emotions, harness our power, express ourselves in creative and freeing ways, but we need support from each other. All things are possible, and according to Len, we do have the opportunity to generate a new pattern, a better pattern that will serve all living beings on the planet. We have the choice, it is before us for the taking, the question begs, will we seize this opportunity, will we forge a new path, or will we remain asleep in this dream?

How can be alone when we have each other! Yes a lot to think about, a great vibe and just what the doctor ordered! Thanks Len!

Len Wallick is a regular contributor to Planet Waves Astrology (planetwaves.net), published by Eric Francis, and also a practicing astrologer in Seattle, Washington. He provides astrology readings and instruction via telephone or in person.