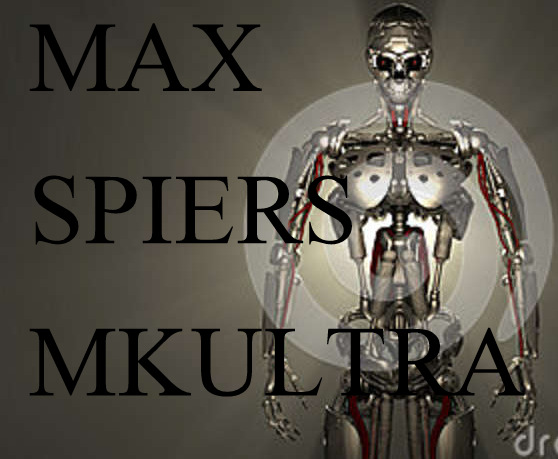 To have the courage to speak the truth when the truth is not what you want to hear!

We were disconnected twice during the interview, but we kept going!

MK Ultra trauma based Mind Control and recovery. Occult practice within the elite and symbolism. Energy manipulation for power.

Max states that “I was involved in project mannequin in the UK which is an extension of the NAZI uberman (superman) projects to create a warrior and a breeder. I have connections  to Montauk and time manipulation projects. I have studied “magik” and  esoteric  thought for 15 years and became conscious of my awareness in these  projects just   after I turned 30 in 2008.” Max currently resides in Dallas, Texas and does   what he can to make others aware of the global propaganda machine. ”

AWAKEN or be consumed!

Max Spiers is concise in his accounts, and it sends shivers down my spine as he recollects the trauma of his childhood live on the air. Bravery comes to my mind because the subject matter is hard to wrap one’s mind around, nevertheless, if you find yourself to be a person who is psychologically and emotionally in tact,then you will be able to  stomach all he has to say.

We have all heard of the MK UTRA program, designed to challenge one’s reality into a plethora of imaginary screen shots like video game placed into your mind. Those who have experienced this wacky experimentation don’t normally  come out of this one piece, if you know what I mean. Some actually end up committing suicide, or become drug addicts, or go on shooting sprees as the local news has exemplified time and time again with military men returning from tours in Iraq. Some go insane never to return to normalcy.

As you listen to this interview with Max Spiers, please keep in mind, that though I am not a psychologist nor do I have the credentials to psychoanalyze anyone, however I will say that Mr. Spiers is nothing short of credible. We received a few emails during and after the show from listeners who could relate to Max, whose names will remain private. Max has offered to aid these individuals on there journey.

What did the show entail?

Please  pay attention to this 90 minute interview and if you need to contact Max Spiers, please email him at maxspiers2@gmail.com

Estabrooks admitted in 1971 to creating hypnotic couriers and programmed multiple personalities for Military Intelligence purposes in this 1971 Science Digest article. MUST READ!! http://www.mindspring.com/~txporter/sec3.htm