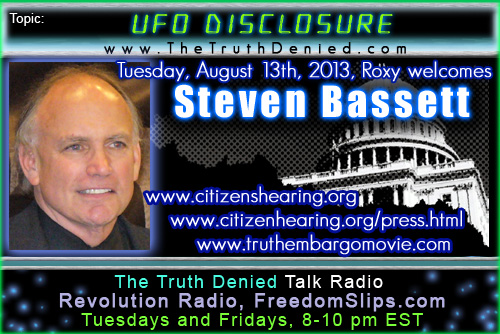 “Stephen Bassett, the executive director of the Paradigm Research Group and producer of the Citizen Hearing on Disclosure, is available over the coming weeks to talk about all of the above including the next phase of PRG’s advocacy work building upon the Citizen Hearing. ” 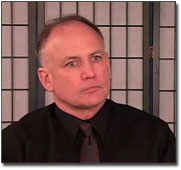 Mr. Steven Bassett refuses to take no for an answer when it comes to ET disclosure and I admire his tenacity.  Check out the latest Citizens Hearing on disclosure and check out the latest! Over the years,  I have personally observed Mr. Bassett and his non stop efforts  with  appeals to  the government to END THE TRUTH EMBARGO, and at times I have wondered, what he is doing?  The Government put a lid on revealing to the public that we are indeed not alone, they are the very  entity who has clamped down and suppressed any and all knowledge when it comes to this subject matter. I have to wonder why on earth anyone would appeal to the government to release the TOP SECRET evidence to the public, especially after decades of obvious denial and betrayal of the American public?

Steven addresses all of  these questions in the interview, and he will stop at nothing to encourage citizens of the world to keep exposing the truth. Please visit his websites for more information on the subject matter and get involved, because as Mr. Bassett stated on the show “This is truly the biggest kept secret  and it is time we moved forward.”

“Each passing year since 1991 the developing national security state has become intolerable to a growing number of citizens and an unprecedented confrontation has begun. This confrontation will not take place in the streets; there will be no barricades, no storming of the White House. It will play out in cyberspace. On one side are the political operatives and national security managers. On the other side is the most extraordinary generation the world has yet produced – the millennials – or as John Zogby and Joan Kuhl label them – the New Globals. “

“Edward Snowden, Bradley Manning, Julian Assange (in spirit), the Anonymous collective and countless others waiting in the wings are millennials. Their aim is nothing less than bringing the national security state – the secret empire – to its knees. Don’t bet against them. ” ~ Steven Bassett

Discussion on the show included:

Listen to the interview here as Steven Bassett  addresses the aforementioned questions and more!

WHAT is the CITIZENS HEARING ON DISCLOSURE?

From April 29, 2013 to May 3, 2013 researchers, activists, political leaders, and military/agency witnesses representing ten countries gave testimony in Washington, DC to six former members of the United States Congress on the evidence for an extraterrestrial presence engaging the human race.

The Citizen Hearing on Disclosure was an unprecedented event in terms of size, scope and the involvement of former members of the U. S. Congress. With over 30 hours of testimony from forty witnesses over five days, the event was the most concentrated body of evidence regarding the extraterrestrial issue ever presented to the press and the general public at one time. The Hearing was also broadcast live over the Internet.

There have been many requests from the public for a DVD or Blu-ray box set of the full Hearing. The editing and production for these sets was not part of the original budget so we need your help to create it. http://www.citizenhearing.org/ 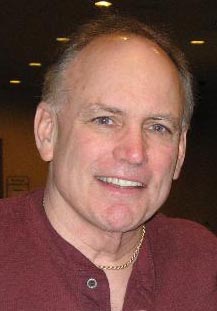 Other opinions of this interview:

Other related videos and interviews:

Extraterrestrial Truth advocate Stephen Bassett joins Buzzsaw to talk about the Citizens Hearing for Disclosure that he is organizing and how the implications for acknowledging non-Earth Life forms could have sweeping implications for all of Earth.He talks about the silence of the US government on the subject of aliens and why the hearings he is helping organize have relevance beyond the fringe.http://www.youtube.com/watch?v=W6Vrrd844IQ 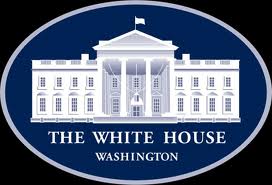 “The Rockefeller Initiative has not yet been resubmitted.  The plan was to resubmit in January.  However, due to the requirement of 25,000 signatures within 30 days of submission, the initial posting of this petition needs to be coordinated with a national radio interview.   Thus the delay while that interview is scheduled.   It is also notable the problems with the We the People petition webpage seem to have subsided.”

One Response “Disclosure of the Extraterrestrial Presence with Steven Bassett”