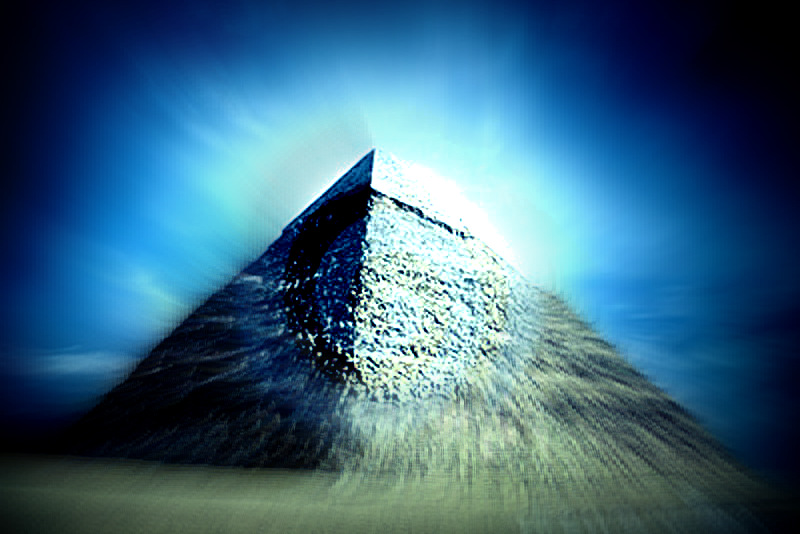 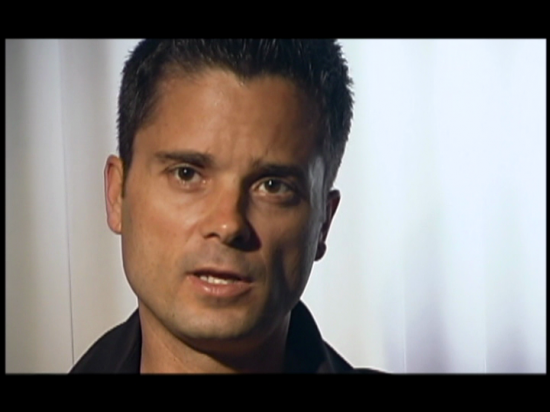 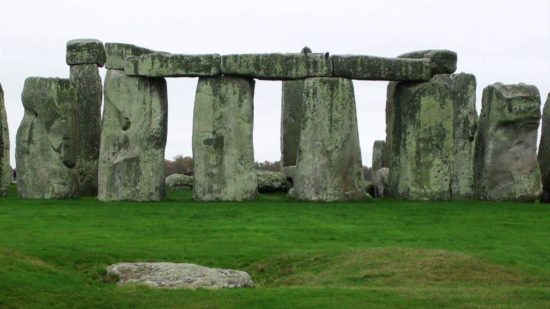 Get behind the new Documentary, The Quantum Pyramid, by David Sereda 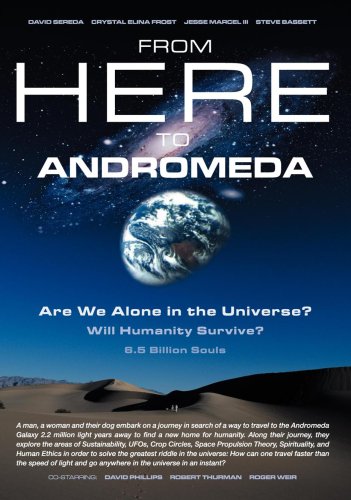 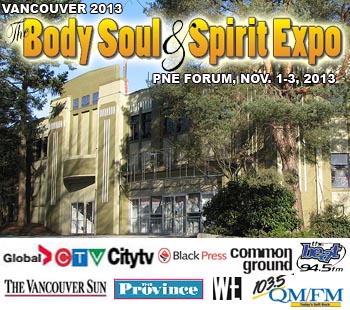