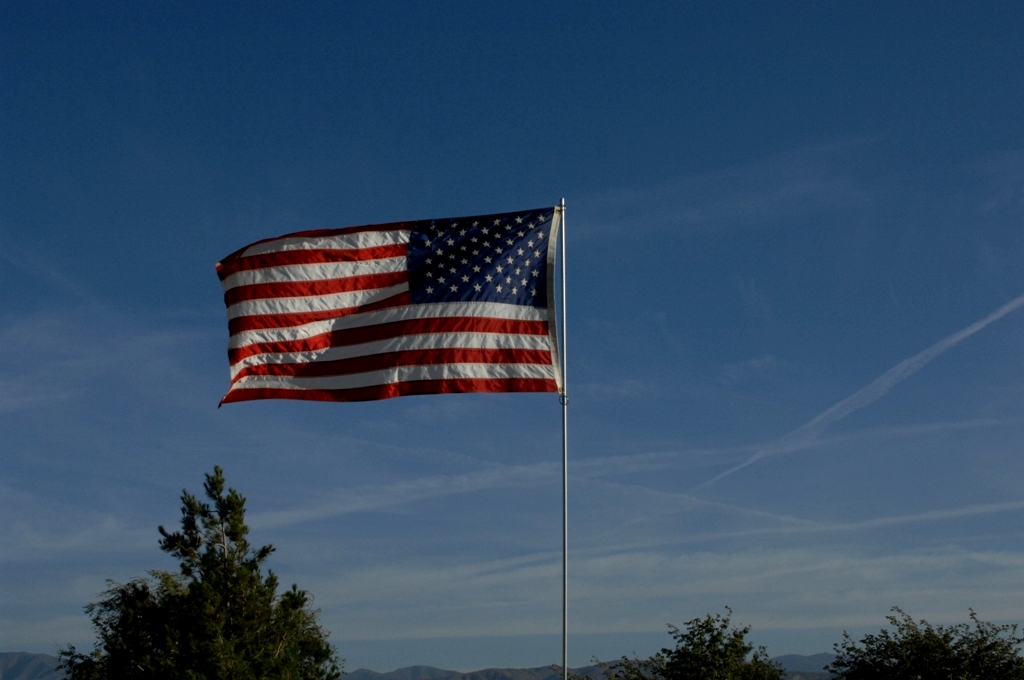 Some of the  biggest UAV manufacturers are, Boeing Co. who  has some drone construction in Mesa. Another major UAV contractor, Northrop Grumman Corp., has plants in California and operations in Sierra Vista. Raytheon Co. is doing UAV work in Tucson, according to U.S. Defense Department contract announcements.

Fact is, everyone in Arizona is hot on owning a drone, why even Sheriff Joe aka Joe Arpio recently put in his order for 2 drones! “I want two of these drones, unmanned and of course unarmed,” said Arpaio. He also mentioned that he was supposed have been approved by the FAA months ago, and wants to know what the hang up is.

While Arpaio didn’t specify exactly the types of drones he wants, at a Tuesday press conference, he said the models they’re eyeing are between $5,000 and $20,000, and he’d like them outfitted with cameras and infrared capabilities.

He described at least one of them as potentially having a three-foot wingspan.

He wants them to so he can keep an eye on his jail….

Remember to scroll down to see THE TRUTH DENIED’S POLE 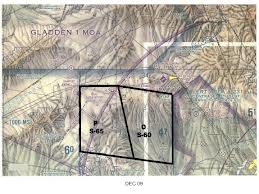 A business called Aerial Raiders specializes in real estate photography and extreme landscape photography in Phoenix, AZ. Professionally capturing video and photos of residential and commercial properties interiors and exteriors. Remember we do not charge for the flight time. We only charge for editing and consulting of the media.

We can show you how to get started in aerial photography. From tuning your flight controller to basic take offs and landings. All the way to Advanced, high towering 400 foot shots and even stunt video flying between trees  or objects while keeping the subject in frame.  Call NOW! http://www.aerialraiders.com/?gclid=CP6YkaTo5rYCFUVyQgodKngAGQ

“When you think of drones, you probably think of the military or something used for surveillance. Before now, those who developed these technologies were mainly in the military, but not anymore.

A University based in Phoenix, Arizona is helping civilian students learn what it takes to get a piece of the drone action.

How about a drone delivering hot pizza right to your door, or a drone to get into dangerous places to help firefighters find the safest way to enter a burning building?

Dr. Jerry Lemieux says this is our future, and unmanned vehicles are those tools. “I really have a positive opinion of this whole industry and we’re trying lead to the education and training,” he said.

Dr. Lemieux believes in the up and coming technology so much he started the first university specifically for drones. It’s called Unmanned Vehicle University. And it’s based in Phoenix, Arizona using professors from across the country.” 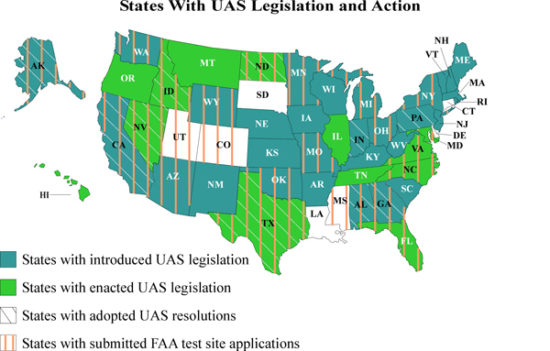 Analysts say Arizona, which is one of  37 states vying  for one of six UAV test ranges the federal government will designate, is poised to capitalize on the expected growth in jobs, once the FAA opens the skies to commercial drones.

“I think Arizona should have a very robust marketplace,” said Darryl Jenkins, of the Association for Unmanned Vehicle Systems International.

In addition to entrepreneurs like Rollefstad, Jenkins said large defense firms can also be expected to get into the civilian drone market. Once drones are cleared for commercial use, Jenkins predicts that precision agricultural uses will dominate the market, with public-safety applications in second place.
Read more: http://www.abc15.com/dpp/news/state/arizona-poised-for-boom-in-drone-businesses-drone-related-concerns#ixzz2jLoJQEy9

THE TRUTH DENIED would like you to weigh in on the Drones or UAV’s in Arizona?

Have you ever seen a drone? Please send in your photos to info@thetruthdenied.com