Underground Hotels around the World 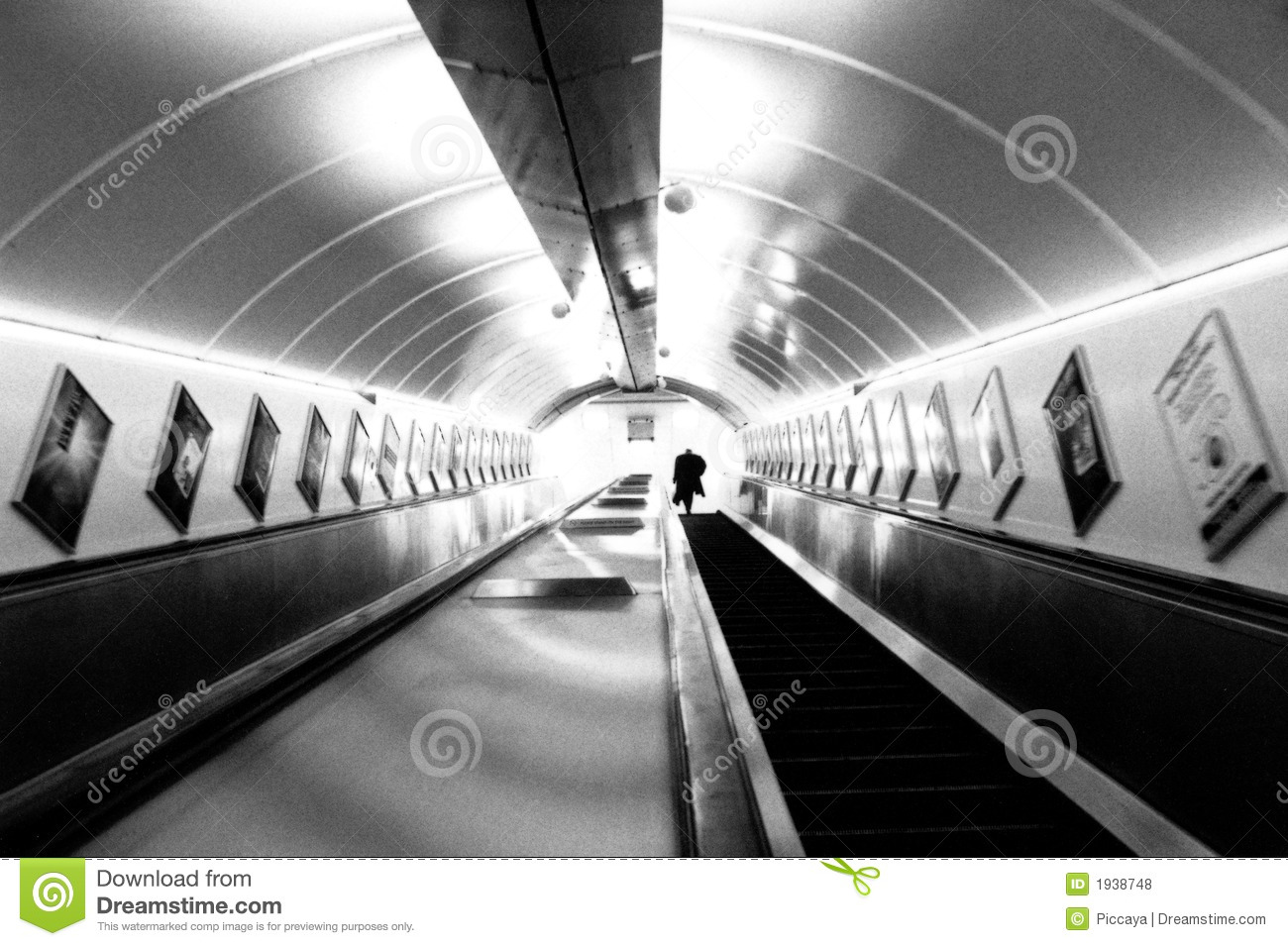 Shimao Intercontinental Hotel seemed pretty elaborate, and though its initial estimated opening date of May 2009 has long past,the following photos show progress that has been made.

Now that is a groundbreaking design: The lavish £345 million five-star CAVE hotel being built in an abandoned Chinese quarry

Li Xuyang, a senior manager for Shimao Group told Shortlist: ‘Two stories will be built underwater, 17 will be within the cave and two more will be above ground.

‘The roof of the hotel will only be 15 m above the cave.

‘The idea was to take advantage of this unique land form and to create a garden growing in the air.

People could view the hundred-meter high waterfall from their room window.

‘The hotel is part of the larger project to build Shimao Shanghai Wonderland, a large-scale theme park.’

Other underground hotels around the world include Coober Pedy in Australia.

Coober Pedy is one of the most unusual, unique places in Australia, and perhaps the world.

It’s one of those places that you really have to see to believe it’s real.

As the town is located in one of the hottest and most inhospitable climates in Australia, many people live underground to escape the oppressive summer heat.

Above photo-Opening this month in the Lion City is a hotel that makes the awesome “vertical garden” in our own Hotel Icon look like a potted plant. The Park Royal on Pickering was designed to appear as if it were plopped down right in the middle of a lush garden. The 367-roomer has tons of manicured greenery, waterfalls and planter walls, and its zero-energy sky gardens are gentle on the environment, powering themselves via solar cells and using harvested water. Birdcage-like structures surround the infinity pool, adding to the natural vibe. Rooms start at about HK$1,750 a night at a special launch rate available till March 31.
Visit singaporehotels.parkroyalhotels.com/pickering to book. – See more at: http://hk-magazine.com/travel/column/new-hotel-park-royal-pickering-visa-free-china-craft-beer-asia-pacific-and-dragonair-g#sthash.6qInQzdT.dpuf

This unique underground accommodation has lots of interesting history behind it. This hotel was originally a military fort inside St. Gotthard Mountain. The accommodation is actually inside the mountain rock and it is very modern in its appearance. With organic cuisine and fun activities galore, staying here will be a time worth remembering.

Above photo-Across the border to the north of the Magried, Italy fire station, a cave house has been built into the Swiss alp region in the village of Vals.  This cave house by CMA and SeARCH is a modern residence with earthen walls and roofing, showing only a small section cut out of the ground to view the rolling hills beyond.  The interior doesn’t feel to cavernous, as the home has all of the typical amenities of an above-ground modern home.  In this case, however, the earth walls and roof provide passive climate control for an efficient lifestyle.  The windows on the open section of this cave house have quite a view, to boot.  It’s the best of both worlds– above ground vistas and below-ground security and sustainability. – See more at: http://www.thecoolist.com/underground-living-10-amazing-cave-homes-hotels-and-more/#sthash.nvYJsGV0.dpuf

Above photo- During the cold-war, this deep cave bunker was designed to house essential government systems in the event of a nuclear attack.  Today, this cave office in Sweden is now the headquarters of a datacenter that looks like the lair of a Bond villain.  Not only is this one of the most remarkable workplaces we’ve seen, it’s also designed to be sustainable.  It’s heated by the datacenter itself, it features plant-life as green accent walls and its electrical systems are efficiently integrated.  It’s the kind of place where you could plot a world takeover– or perhaps work on some spreadsheets.  That much is up to you.  [check out our full list of Office Design Marvels from around the world, including this amazing cave office.}

2 thoughts on “Underground Hotels around the World”