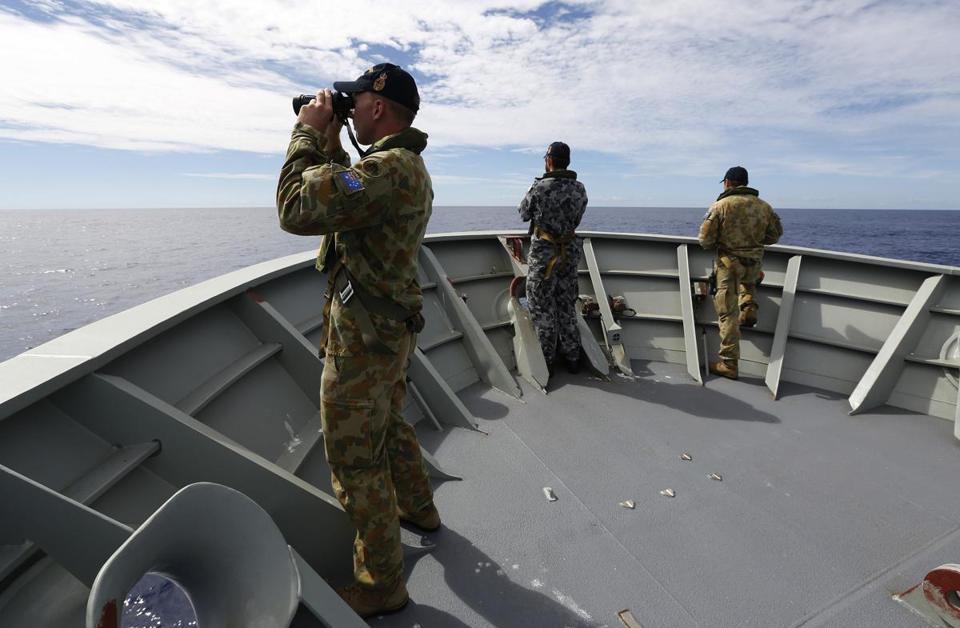 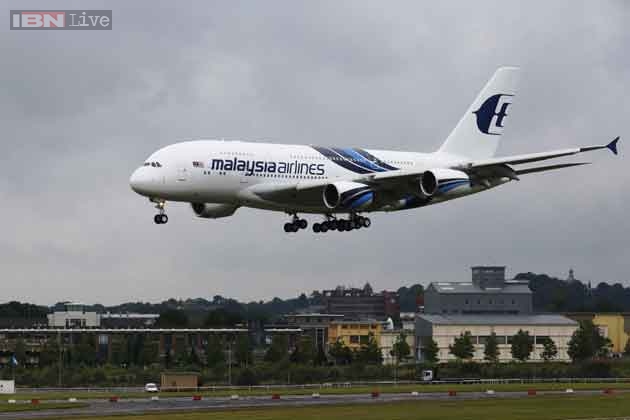 Fresh signals have been picked up Australian ship in the search for missing Malaysian flight MH370.

“This cannot be coming from anything else. This is the best equipment there is, and the signal is unmistakable.”

Check the UP TO THE MINUTE LIVE BLOG here

Malaysia Airlines MH370: New possible ‘pings’ detected in jet search: If confirmed, the signal would further narrow the hunt for Malaysia Airlines Flight MH370, and the search for the black boxes is increasingly urgent because their locator beacons have batteries that last about a month and may fail soon.

PERTH, Australia (AP) — After a navy ship heard more signals from deep in the Indian Ocean, the head of the search for the missing Malaysian jetliner said Wednesday he believes the hunt is closing in on the ‘‘final resting place’’ of Flight 370. Although this sounds sad to hear, it would also represent  closure for the hundreds of friends and family members of the missing passengers.

The Australian vessel Ocean Shield picked up two signals  on Tuesday 4-8-14, and an analysis of two other sounds detected Saturday showed they were consistent with a plane’s flight recorders, or ‘‘black boxes,’’ said Angus Houston, the Australian official coordinating the search for the Malaysian Airlines jet.

‘‘I believe we are searching in the right area, but we need to visually identify aircraft wreckage before we can confirm with certainty that this is the final resting place of MH370,’’ Houston said. ‘‘For the sake of the 239 families, this is absolutely imperative.’’

Angus Houston is the  head of a joint agency coordinating the search for the missing plane. He also stated that  ‘‘Hopefully in a matter of days, we will be able to find something on the bottom that might confirm that this is the last resting place of MH370,’’

“Until now, the costliest search and recovery effort ever undertaken followed the crash of Air France Flight 447 hundreds of miles off the coast of Brazil in 2009, reaching roughly $160 million at the time, over the course of two years, according to estimates by experts who participated in that effort. But the search for Flight 370 is already far more complicated, and may have already topped that total. Some of the ships involved cost hundreds of thousands of dollars a day apiece to use, and some of the aircraft being used can cost thousands of dollars an hour each to operate, officials say.”

Angus Houston, was also quoted as saying that ” the recovery phase could in itself take “a long, long time,” measurable in months.” So even though hope is right around the corner, looks like it could take months to recover the craft, and maybe years to actually decipher what caused the crash in the first place.

The search for the Boeing 777, which disappeared March 8 with 239 passengers and crew, has been flawed from the beginning. Thus far, it is  estimated that  $50 million has been spent on the search effort, which involves teams from the U.S., Australia, Great Britain, China and Malaysia.

Latest reports say that Fifteen planes and 14 ships searched a 75,400-square-kilometer area that extends from 2,250 kilometers northwest of Perth on Wednesday.