I do not believe in climate change, I do not believe in SRM, and I believe that we can neutralize chemtrails by ourselves without waiting for others (like the government or the EPA) to do it for us. I have been insulted for not buying into the global warming or climate change hoax. SRM also falls short of truth in my opinion, and believe it or not, I have successfully found a way to neutralize the effects of chemtrails.

The proof is available , take it or leave it. How do I know I can change the weather? I have positively done it myself!

Below are some of the regional impacts of global change forecast by the IPCC:

When people use cemenite, the weather often respond / change within the same day. The people who was having lack of rain get drizzle or little rain immediately. The people who was having too intense rain report the rain intensity reduced immediately. Their testimony can be read in the cemenite group:
https://www.facebook.com/groups/318013238311560/ 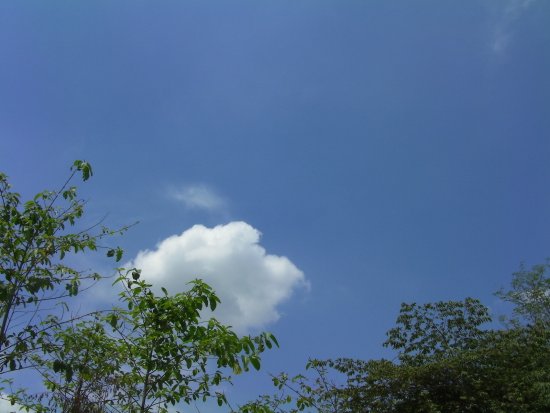 Some of them use only a small cemenite, roughly 7 cm diameter, but even they reported noticeable effects immediately. In essence, using cemenite proves that the current understanding of global warming or climate change can easily be debunked. Scientists may be even be wrong about the possibilities and causes of climate changes on our planet as well.

If you have tried cemenite like I have, if you have actually achieved revitalization and clear weather because of the use of cemenite, then you would know exactly what I am talking about. This is no THEORY, this is a tried and true experiment that actually works.

As an added note, I do NOT sell cemenite, I just teach others how to use it!

When you have used cemenite for the sky, you will notice that the one that cause the problem came from the sky, the trails, or chemtrails. When the cemenite was first used, the sky often become clear, nimbus start showing up, the sky gradually turning blue. After few days, chemtrails will often showed up more, trying to undo the effect of cemenite. When you use cemenite, it will become clear how chemtrails damage the weather. They eliminate low nimbus clouds and replace them with high cirrus clouds that either do not produce any rain or produce very intense rain. After that it become a battle for weather. When the chemtrails win, the weather will become violent, the rain is very intense, causing flood or landslide, creating casualities. Or the day and night become very hot. The sky will be filled with clouds but rain will not happen for days or even weeks. 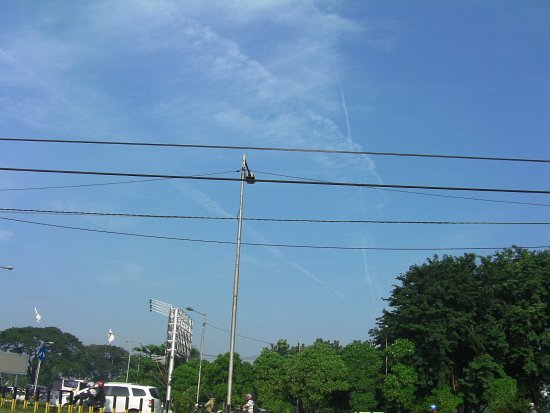 During this time, cemenite can only effective at very small radius, maybe only few km. You may see rain that only happen within your area. You may see nimbus that never showed up elsewhere. You may see birds flying around and chirp but never gone far. You may see blue sky only above you. During this time you can see the relation ship between the white aerosol sky with the temperature. 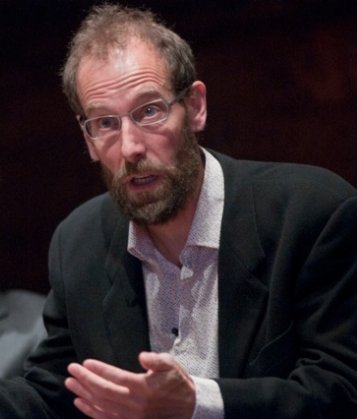 David Keith may claim that:
Wired – Bill Gates Funds Research Into Climate Hacking
“Solar-radiation management may be the only human response that can fend off rapid and high-consequence climate change impacts,”

However, you will see how the day and night were hot when the sky is filled with particle / aerosol from chemtrails. You will see how the weather was actually worse when the sky is filled with chemtrails stuff. You will learn by yourself that David Keith statement is simply false. People who support Daivd Keith will try to ridicule this kind of approach, so they invent various way to debunk cemenite. If you want to know the effect of cemenite, ask people who already make it, or better, make cemenite yourself.

I hope you can get results like mine. Sky filled with DOR will have bad look:
Wilhelm Reich ~ CORE (Cosmic Orgone Engineering) OROP Desert, Part 1: Space Ships, DOR & Drought ( Publications of the Orgone Institute, Vol. VI, Nos. 14, July 1954 )
(1) “Stillness & “Bleakness” ~
A “stillness” and “bleakness” spread over the landscape, rather well delineated against unaffected surrounding regions. The stillness is expressed in a real cessation of life expressions in the atmosphere. The birds stop singing: the frogs stop croaking. There’s no sound of life anywhere. The birds fly low or hide in the trees. Animals crawl over the ground with greatly reduced motility. The leaves of the trees and the needles of the evergreens look very “sad”; they droop, lose turgor and erectility. Every bit of sparkle or luster disappears from the lakes and the air. The trees look black, as though dying. The impression is actually that of blackness, or better, bleakness. It is not something that “came into the landscape”. It is, rather, the sparkle of Life that went out of the landscape.

I found that we can prevent the above symptom with cemenite. I hope you can see something like this, green plant’s leaves, blue sky with healthy clouds and birds fly high: 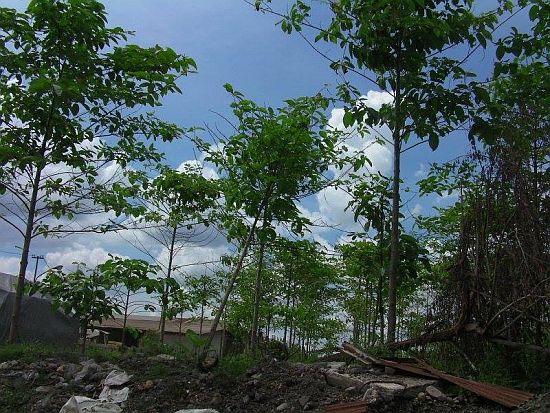 I hope this can become an inspiration for you. If you would like to discuss cemenite further, please feel free to contact me at info@thetruthdenied.com

Good luck in improving your weather and your environment.