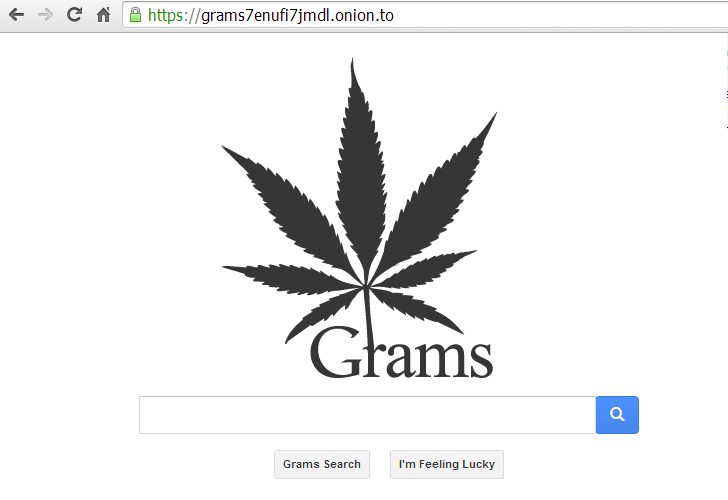 When the Net goes Dark

THE TRUTH DENIED  has set out to inform the public regarding darknet, as well to dispel  some of the the rumors and clarify terminology.  Many of our readers fear  that the internet  will either go down in flames due to a catastrophic event such as an xflare , or some type of nuclear event. Rumor has it that the government has a “Kill Switch” for the internet as well. Fact is there is  no on/off switch for the Internet, no circuit to short or plug to pull. As in the case of Egyptians’ access to the Internet,   someone from the government simply called each of the country’s handful of Internet service providers, or ISPs, and ordered them to shut down.  Period. (We will discuss the KILL SWITCH in another article). To set the record straight, let’s talk about the use of the word “darknet”, not to be confused with ‘Net black out’.

As Forbes Magazine  stated on 3-25-14 , “The Dark Web is best described by Michael Bergman, the CEO of Bright Planet, a firm that harvests data from the Dark Web, who put it concisely: “Searching on the Internet today can be compared to dragging a net across the surface of the ocean. While a great deal may be caught in the net, there is still a wealth of information that is deep, and therefore, missed.”

Like a forgotten back alley, the Dark Web seems an ideal place for illegal investment activities.

The Dark Web is only accessible via the Tor browser.  A Tor (The Onion Router) browser is special because it uses multiple layers of security, like the layers of an onion, to hide the internet protocol (IP) address of those accessing the sites it hosts. Without an IP address, it is nearly impossible to trace users back to their computers. Thousands of people evaded the FBI by using the Tor browser to do illicit deals on sites like The Silk Road – the e-bay for drugs, guns, and hit men.”

An example is a man who claims he buys stolen credit card details on the Silk Road with Bitcoins and then goes on shopping sprees at outlet malls. With complete anonymity now possible, what other illicit profit seeking enterprises can find a home on the Dark Web?

“Last November hedge fund billionaire Steve Cohen’s firm SAC Capital paid the largest insider trading fine ever, a cool $1.8 billion dollars. Every   year  worldwide insider trading resulting in billions of dollars in fines and years of jail time. In 2006, Operation Perfect Hedge was a large sting set up by the federal government used to investigate why hedge fund profits far outpaced those of the market. It was widely suspected that insider trading played a part. Between 2008 and 2011 a total of 83 arrests were made using information from wiretaps and search warrants. Despite coming out of the corner swinging, 79 defendants were knocked out in court, giving the New York State Attorney a better record than Mike Tyson.”

Darknet  just launched  its first black market search engine called GRAMS. (Interesting acronym): Like Google or Expedia, GRAMS (Tor link: http://grams7enufi7jmdl.onion) delivers top search results according to relevance, and users can restrict the search only to certain markets or sort by price or date. It also keeps track of the latest exchange rate for Bitcoin, the semi-anonymous digital currency used in most darknet markets, updating the rate every five minutes. 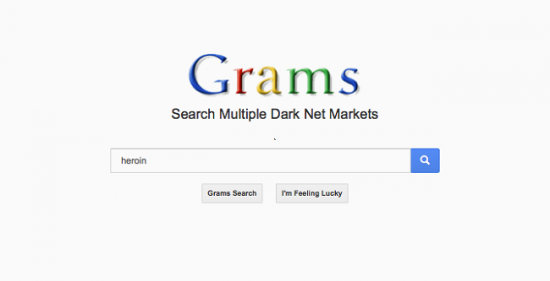 Note* Google will more than likely have a problem with the Gram search engine copying the style and coloring of the world’s most popular search engine.

Concerns posted from the public:

Questions being asked by the public range from “searching for illicit drugs on the internet, can you get busted?” to “ Once TOR and other search engines such as GRAMS populate enough “dark users”, will the FBI be using these browsers  to facilitate arrests?”. In other words, are these darknets  simply a “bait” for the criminals? Certainly this will play out like a house of cards!

How does TOR affect social media sites like Facebook , with  a total  number of monthly active  users,  a whopping 1,310,000,000 and growing?

Threatbook.com reported earlier this year that “Facebook’s automated malware detection system temporarily blocked visitors who use the Tor anonymity service to access the social network after it found someone trying to mass scrape publicly viewable information from Facebook.

“A high volume of malicious activity across Tor exit nodes triggered Facebook’s site integrity systems which are designed to protect people who use the service,” a Facebook spokesperson said. “In order to protect people while we investigated the problem, access via these nodes was temporarily suspended.” The latest is that Facebook restored TOR users in 2014. We are still wondering how this affects the normal everyday Facebook user in the long run.

Regarding  online messaging service , the alleged founder has said his/her reason for creating the search engine was because he/she “noticed on the forums and reddit people were constantly asking ‘where to get product X?’ and ‘which market had product X?’ or ‘who had the best product X and was reliable and not a scam?’ http://www.siliconrepublic.com/  wanted to make it easy for people to find things they wanted on the darknet and figure out who was a trustworthy vendor. They provided the following:

The pros and cons of darknet users are listed here:

“In August 2013, it was discovered that the Firefox browsers in many older versions of the Tor Browser Bundle were vulnerable to a JavaScript attack, which was being exploited to send users’ MAC and IP addresses and Windows computer names to the attackers. News reports linked this to an FBI operation targeting Freedom Hosting’s owner, Eric Eoin Marques. He was arrested on a provisional extradition warrant issued by a U.S. court on 29 July. The FBI is seeking to extradite Marques to Maryland on four charges: distributing, conspiring to distribute, and advertising child pornography – as well as aiding and abetting advertising of child pornography. The warrant alleges that Marques is “the largest facilitator of child porn on the planet.” The FBI acknowledged the attack in a 12 September 2013 court filing in Dublin; further technical details from a training presentation leaked by Edward Snowden showed that the codename for the exploit was EgotisticalGiraffe.” http://en.wikipedia.org/wiki/Tor_(anonymity_network)

As one of our bloggers posted “Beware for that road is dark, long and twisted…”

WEBSITE: http://www.thetruthdenied.com
You Tube: The Truth Denied
Facebook: Roxy Lopez
Contact: info@thetruthdenied.com
“Awareness is half the battle; the other half is taking Action. There is nothing more important than creating awareness so that we can make the changes that are abundantly clear for me as an investigator, yet completely invisible to most. Awareness is the key to the changes we are all seeking, unifying & creating new ideas as a society is mandatory. The truth can no longer be denied.“
~ Roxy Lopez of the Truth Denied
Please follow and like us:

One thought on “Dark Net and GRAMS”