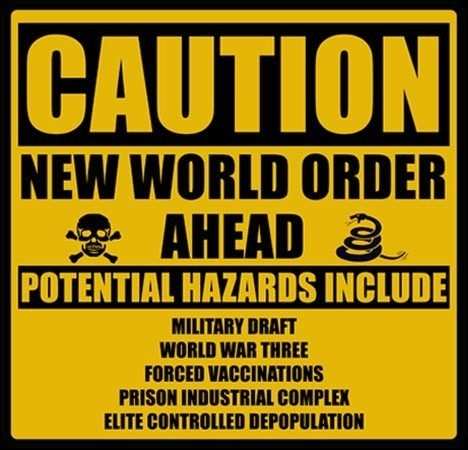 You have to wonder  why  the USA, CANADA, and Mexican News are not reporting this important  historical event. Let us stand with the people of Mexico in solidarity and in prayer for their safety ! Protesters are standing by their  43 comrads who were kidnapped and murdered. Now Mexico takes it to the streets, demanding the truth  as well as justice! ~ The Truth Denied Reports

Mexico Riots Protesters Demand Justice in the streets of   Iguala

On November 9th, 2014, protesters in Mexico City demanded  justice for 43 college students , training to become school teachers, who were allegedly abducted by the municipal police in the city of Iguala and handed them over to a local drug gang who later killed them.

“Three marches had been peaceful until they reached the Zocalo, when the protesters incinerated an effigy of Pena Nieto. Protesters managed to burn down the door of the National Palace during a Nov. 9 march.

Tourists walk on the street to get to Mexico’s City International airport since the access roads to the airport have been closed due to the protests.Photo: Getty Images

A domestic worker  and mother  Alma Hernandez who is 30 and  accompanied by her 6-year-old daughter has a voice. Her  comments to reporters during the riot were not only true, but courageous in light of the current civil unrest. Hernandez said “I’m here because I don’t want anything like that to happen to my daughter.” “By {my daughter} coming with me, she knows that not everything in the world is rose-tinted, and that not everything the government tells you is true.”

A smaller group of protesters then swarmed the entrance of the palace before police charged as they cleared the square.

Mexico has been convulsed by protests since the 43 students were taken from the southwestern city of Iguala by police working with a local drug gang and then very likely incinerated, according to the government, which is still investigating the incident.

The marches took place on the 114th anniversary of the beginning of the Mexican Revolution to overthrow dictator Porfirio Diaz in 1910. The protesters included relatives of the students. Many carried banners with slogans attacking the government such as “the state did it.”

There are approximately  300 masked demonstrators who  sparred with police near Mexico City’s airport, throwing Molotov cocktails and fireworks. “No one was hurt in those clashes”, police said.  But updates report the truth , which is why the Mexican government has been plunged into crisis by the violence in Iguala, where six people, including three other trainee teachers, also died on Sept. 26.  Seems people are already going at it with cops. Reports of people using fireworks and rocks to ” keep those pigs down”. They yell in the streets “We want Justice”. Seems this has become the straw that broke the camels back with Mexican citizens, they have had enough of the lies. Fact is no one knows where the 43 students were carted off to in September, and  because they have never been seen again, most assume the worst, that they are indeed dead.

“The storming of the National Palace came as the climax of Saturday’s mass rally which was inspired by Attorney General Jesus Murillo Karam’s revelation Friday that three Guerreros Unidos gang members in custody had confessed to killing the students and incinerating their bodies, and had claimed that the young men were handed over to them by the police.”

“Infuriated by alleged police involvement  in the abduction of students, hundreds of protesters on Saturday set cars on fire, painted graffiti and threw rocks at government offices.”

Live Footage from  the streets of Mexico, some are already calling it the Mexican Spring.

“We are asking the same thing as usual. We want to see our comrades alive,” a masked student told AFP as others chanted, “They took them alive, we want them back alive.”