We wanted to let you know we’re updating our terms and policies on January 1, 2015 and introducing Privacy Basics. You can check out the details below or on Facebook. Over the past year, we’ve introduced new features and controls to help you get more out of Facebook, and listened to people who have asked 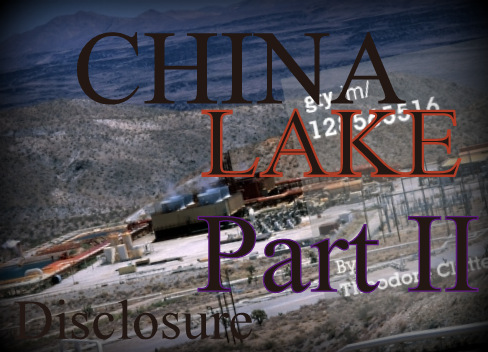