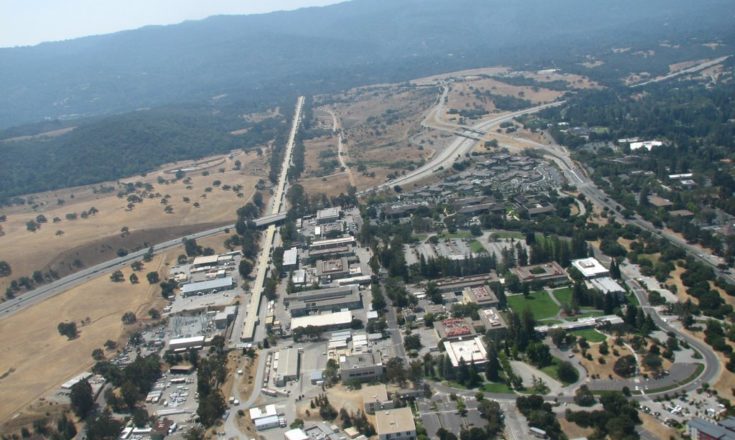 First, there was LBNE, then ELBNF, and now the world’s most ambitious neutrino experiment/collaboration has converged on a long-term identity the Deep Underground Neutrino Experiment (DUNE). Last week the collaboration voted to elect co-spokespeople and Mark Thomson (Cambridge) and Andre Rubia (Zurich) were elected. A great deal of work lies ahead for both the co-spokespeople 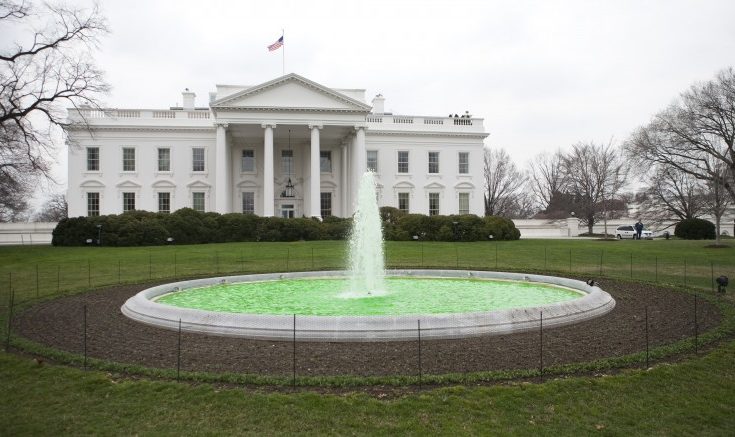 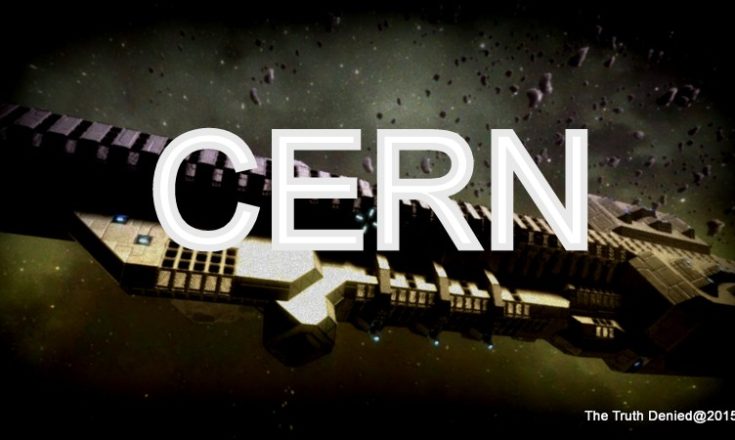 CERN 2015 The name CERN is derived from the acronym for the French  “Conseil Européen pour la Recherche Nucléaire”, or European Council for Nuclear Research, a  provisional body founded in 1952 with the mandate of establishing a world-class fundamental physics research organization in Europe. At that  time, pure physics research concentrated on understanding the inside