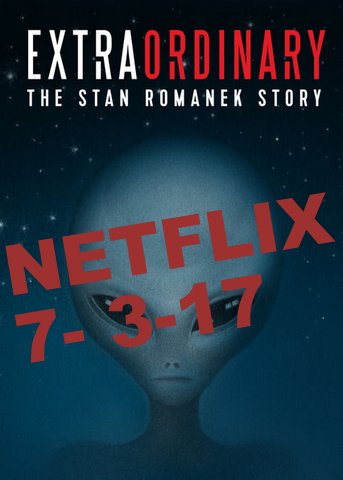 Who is Stan Romanek?

Stan Romanek is not a UFO researcher, rather an acclaimed ‘alien abductee’. He’s authored several books such as The Orion Regressions , which is a  full transcription of five regression sessions conducted by Dr. R. Leo Sprinkle that explores Stan Romanek’s contact with extraterrestrial beings. Released in  2009, Romanek’s  book  ‘Messages’  soon became an International Best Seller. He has been termed  “The World’s Most Documented Extraterrestrial Abductee”, but  as with any other alien  abductee accounts, he soon  became a very controversial figure. He appears to be genuinely searching for himself, and claimed that   the more he learned, the less he knew about his origins. Over the years, his audiences seem to be captivated by Stan’s footage depicting strange ghostly alien-like anomalies in his home and backyard.

As if being an alien abductee wasn’t strange enough, Stan Romanek’s entire life took an even more bizarre turn in 2013 when he was arrested for criminal activity allegations pertaining to  child pornography that was being shared from his IP address. Was this a conspiracy to discredit this world renowned abductee experiencer, or was this another leak in the wall? In other words, many fans had previously questioned the authenticity of Romanek’s claims of being an alien abductee. You have heard it all before, seen it on the headline news before. “A well regarded community member was arrested today and charged with possession of hundreds of photos of child pornography on his computer, shocking neighbors and friends!” Keep in mind that the ASACP estimates that the United States has the largest share of commercialized child pornography websites with close to 50 percent of the global volume. It’s not such a stretch to think that an alien abductee could become an abductor? Abduction is abduction, right?

Romanek was charged in 2014 and  is currently facing a Class 4 felony charge of possessing more than 20 video items that depict sexual exploitation of children and a Class 3 felony charge of distribution of those materials. March of 2016, Deputy District Attorney Josh Ritter formally presented his last plea offer which gave Romanek the option of pleading guilty to the Class 4 felony possession charge in order to drop the distribution charge, although the acceptance of the plea would result in mandatory sentencing of a sex offender with intensive supervised probation. The length of the sentence had not been determined at that time.

Romanek’s  lawyer Theodore McClintock, rejected the offer, and plead not guilty to both charges. Deputy District Attorney Josh Ritter permanently withdrew the offer.  McClintock’s  recommendation was to entertain a 5 day trial for his client which was scheduled to begin on  Aug. 15th, 2016  at the Larimer County Justice Center in Fort Collins.

The Waters get muddy.

Stan Romenek’s  former attorney, Katherine Hay, alleged she had made several  calls to Loveland police department  inquiring  about an unknown organization that was  harassing Romanek and putting “disgusting things” on his computer because of his work surrounding  extraterrestrial exposure.  However, to  date neither the Romanek’s nor their supporters have offered any specific details of exactly how Stan was framed by corrupt police officers. ( Be aware that it doesn’t  necessarily mean that Romenek wasn’t framed; if you’ve ever seen the NETFLIX true documentary called The Making of a Murder, you will be convinced that this may be the same shenanigans going on with the Loveland Police Department.)  Neither have they provided any verifiable evidence supporting ongoing allegations the man was targeted by intelligence agencies attempting to silence his outspoken stance on an alleged alien presence. Ironically, the lead investigator on the case , Brian Koopman was facing criminal charges related to another case he investigated, and plead not guilty in November of 2015 putting his role as detective in question.However in April of 2016, the 12-person jury found  Detective Koopman not guilty on all counts.

By February 2017, the DA  had discovered new evidence which ended up  delaying hearing on Stanley Romanek case.

“Romanek waived his right to a speedy trial Friday so his attorneys, Elizabeth and Theodore McClintock, have time to review additional evidence that has surfaced in the case.

“We’re talking a lot of forensic evidence [uncovered by the prosecution] here,” Elizabeth McClintock said to the court.” 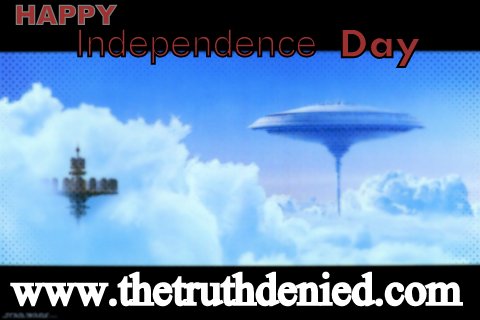 “Stan Romanek is the center of the world’s most documented extraterrestrial contact story, and the multitude of evidence accumulated over the past decade has convinced thousands around the world that his story is true. This documentary film takes audiences on a journey through Stan’s past, present and future with one goal in mind: help the world understand that no one knowingly chooses the challenges Stan and his family have endured. This film’s intention is not to prove the existence of UFOs and extraterrestrials, but it does pose the question’ What if this is all true? extraordinary: the stan romanek story is about one man’s evolution through a life he did not choose and the messages he is driven to deliver to mankind.”

Famous “Peeping Tom’ Video -or- Alien in the window.

Other stories in the NEWS Where is Fugitive/ Psychic Sean David  Morton Hanging out ? 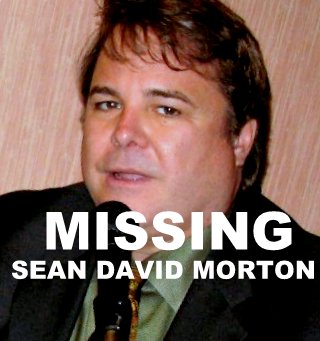 Join our You tube channel