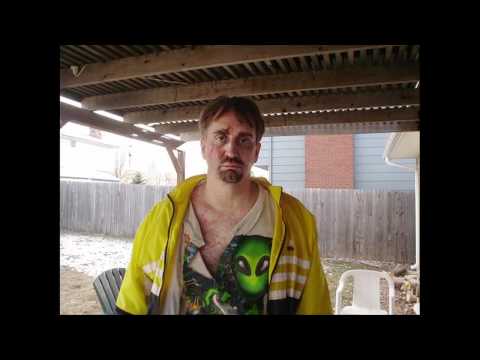 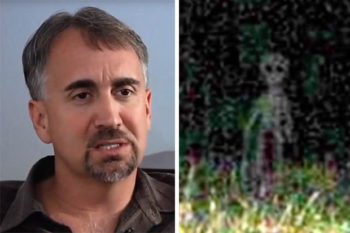 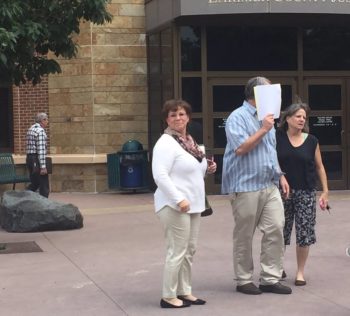 In the documentary, Romanek details his allegations of abduction, harassment and finding out he has several alien children.

Romanek was arrested in February 2014 after the conclusion of a long-term investigation into online sharing and possession of child pornography. The investigation was first initiated by the Department of Homeland Security and was then continued by the Loveland Police Department and the Northern Colorado Regional Forensics Laboratory.

Police executed a search warrant at Romanek’s home in April 2013 in the 3900 block of Ash Avenue, where computers were seized. The investigator located more than 300 images as well as video files depicting child pornography from a laptop that was found inside Romanek’s home office closet, arrest documents show.

Although the film was completed in 2013, it was released free to the public via NETFLIX on July 3.

JOIN OUR YOU TUBE CHANNEL