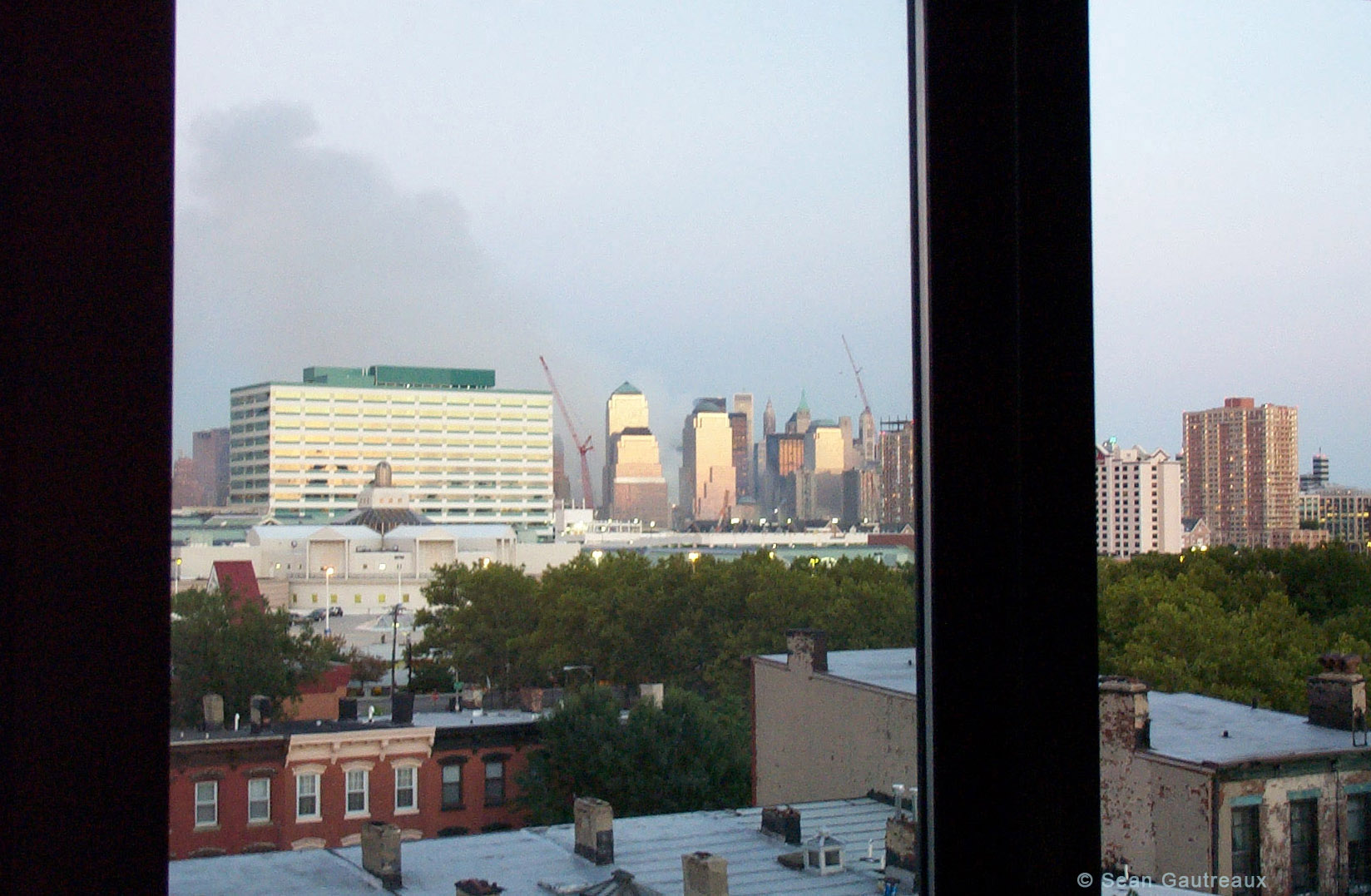 These are legitimate questions about the events of September 11, 2001, based on legitimate suspicions. They are not, for a single moment, conspiracy theories. Why did the news agencies report that WTC 7 collapsed almost 1/2 hour before it did, even though it was not hit by a plane, only had a few floors on