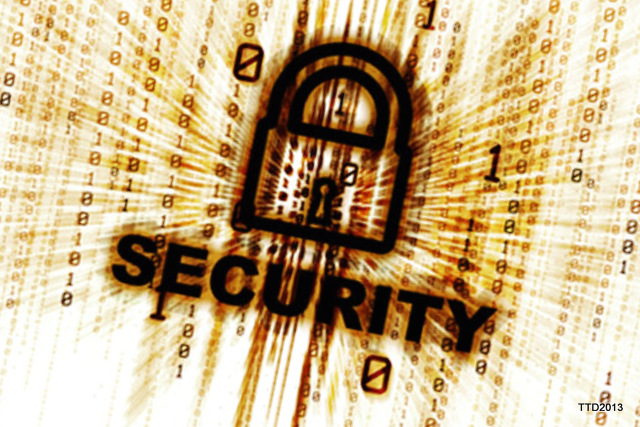 Date: March 5, 2013 The Truth Denied Talk Radio Guest : Emily Windsor Cragg Subject: Cyber-attacks and how to protect yourself on Facebook and other social media networks as well as your home computer and on-line documents that you have saved. Emily also referred to the CIA list of words that we are to avoid…