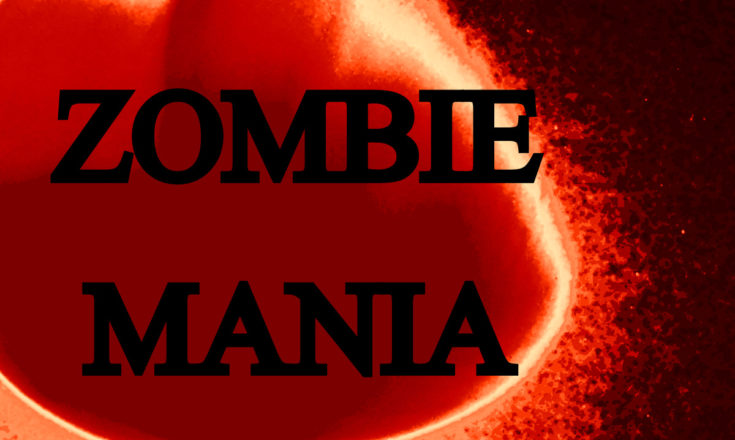 Topic: Proof of ZOMBIES in the modern world. Is a Zombie Apocalypse even possible? Guests Patrick Jordan and Dr. Wil Spencer spell out the big picture in this 90 minute interview (Part I). There will be a Part II coming up next month  with solutions and a  possible zombie  prevention for a few. The 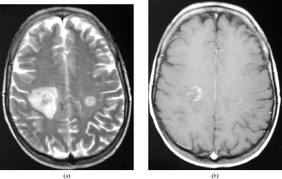 Zombie Definition It is imperative to have a definition of a Zombie because without a definition the differences in personal perceptions of what the word means allows for infinite variation. That infinite variation becomes a problem if, in fact, Zombies are real so that they need to be identified, controlled and eliminated. Zombie (1)