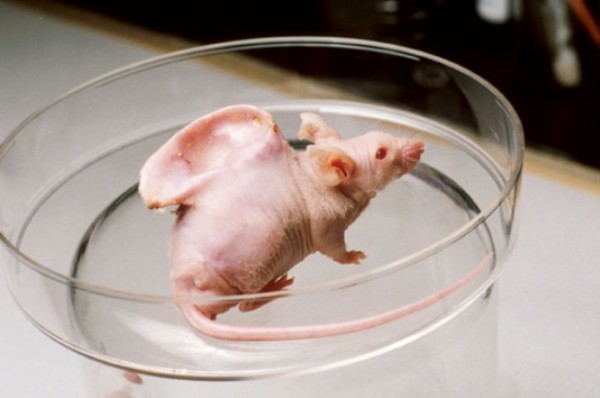 Global Status of Approved Genetically Modified Plants All of the information contained within this document is based on data obtained from a  global database of genetically modified plants. As indicated elsewhere, the reader should be aware that this database includes not only plants produced using recombinant DNA techniques (e.g.,genetically engineered or transgenic plants),… 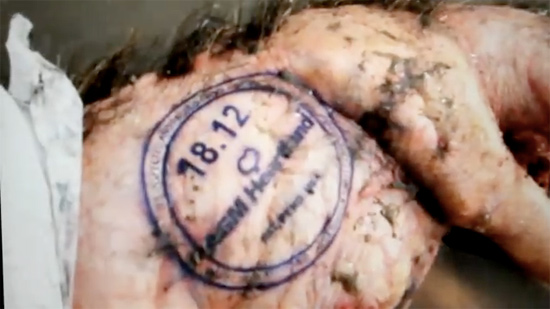 Bioengineered Pets! Genpets are real animals sold as dolls! Or are they?

At first glance, I was truly horrified!  A genetically modified pet,that looks like a doll?  I am so sick of GE foods and the large amount of animal cruelty that needs to just STOP. I am scared to even look at this site any further, but curiosity has got the better of me! Aren’t you…

Read More about Bioengineered Pets! Genpets are real animals sold as dolls! Or are they?