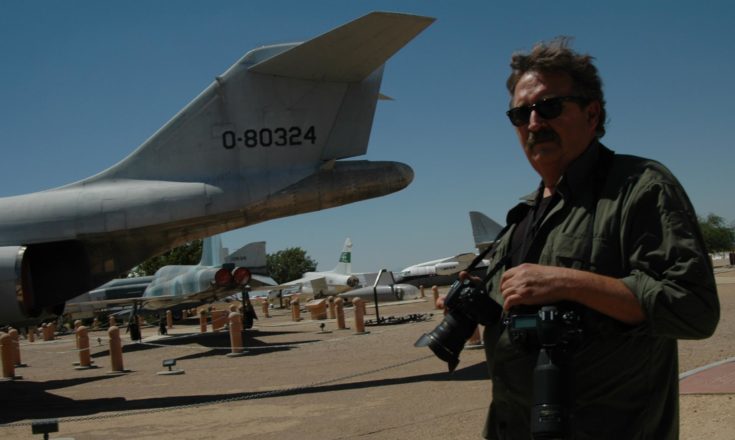 Jim Kerr is a retired police officer with an extensive background in criminal investigations. He oversees a family owned law enforcement supply business and works part time in private security along with conducting high profile criminal investigations and surveillance for a private investigation firm. Please see Jim’s observations of the recent Vegas Shootings below. The