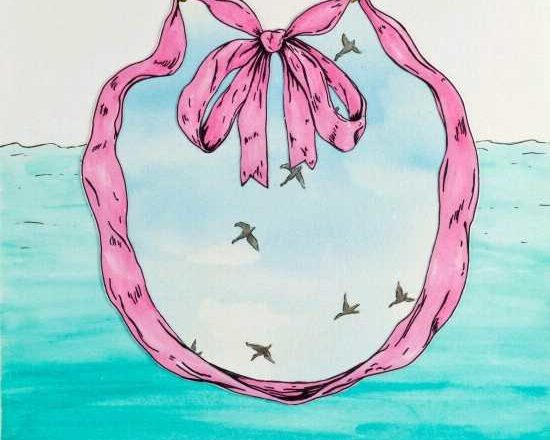 Guest: Mia Feroleto We all have to capacity to connect to other dimensions and higher realms of thought. Like any muscle, the skill is not developed unless used. Being able to access information and healing energies from other dimensions will be explored in this discussion. Mia Feroleto will share personal experiences and examples of how 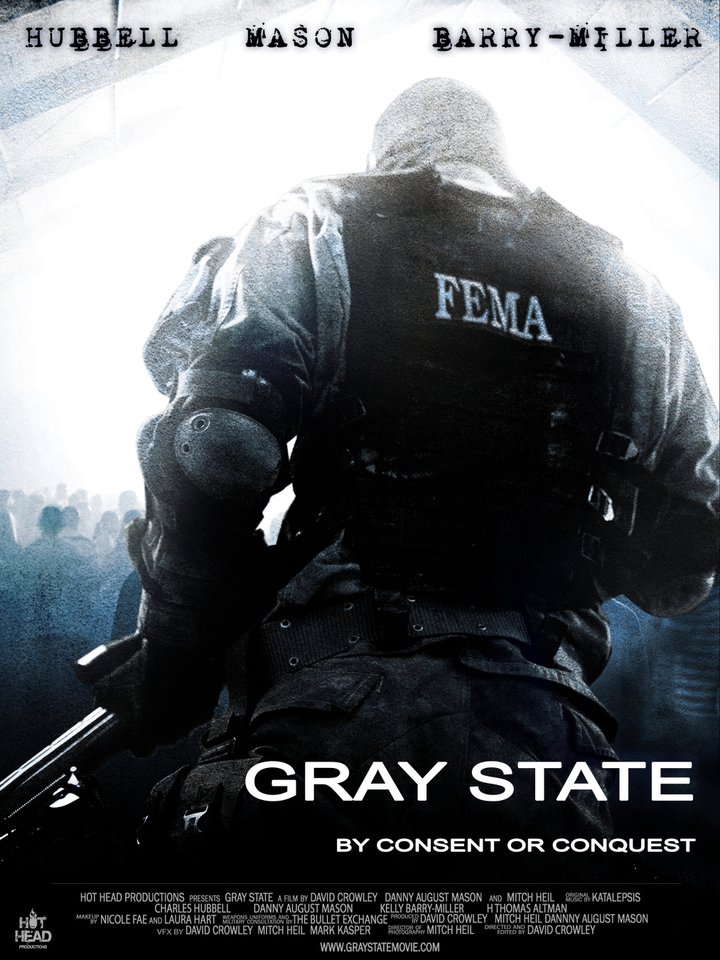