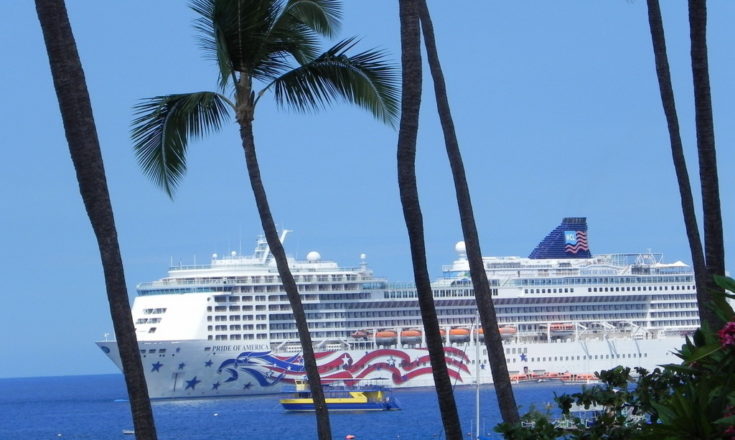 Are you someone that has been searching  long and hard to find a sunscreen for you and your  children that doesn’t contain  Zinc or Titanium Dioxide nano particles in them? Are you tired of researching websites just to find out if sunscreen is even safe or not , only to find that you    are more confused by conflicting studies ?