http://thetruthdeniedblog.tumblr.com/post/143706588493/the-truth-denied-earth-shifting-with-20   Maricopa County Sheriff Joe Arpaio is sending his armed citizen posse into shopping malls to help keep shoppers secure from criminal and terror attack during the Christmas season. Sheriff Arpaio has done this since 1993, but this year the Maricopa County Sheriff’s Office (MCSO) stresses that “worldwide terror alerts and violent attacks” make…

3-18-2014 THE TRUTH DENIED BREAKING NEWS WARNING: The fact is, there is so much circulating around this “missing plane incident”, that the truth which exists somewhere in space and time is no longer available. Sad really, but maybe, just maybe we can all learn something from it. Rumors are flying around the world as tabloid  readers,…

Monday, March 17, 05:30 PM MYT +0800 Malaysia Airlines MH370 Flight Incident – MH370 Press Briefing by Hishammuddin Hussein, Minister of Defence and Acting Minister of Transport Introductory statement  Before answering your questions I would like to give a brief statement, starting with an operational update. 1.   Diplomatic efforts During the last 24 hours, the Prime…

KUALA LUMPUR: The disappearance of a Malaysian jetliner is an “unprecedented aviation mystery”, a senior official said on Monday As Many reports continue to flood news rooms across the world, TTD could not help but notice some of the  new developments involving the Malaysia Airlines Flight MH370, a Boeing 777-200 aircraft,  that  has seemingly vanished… 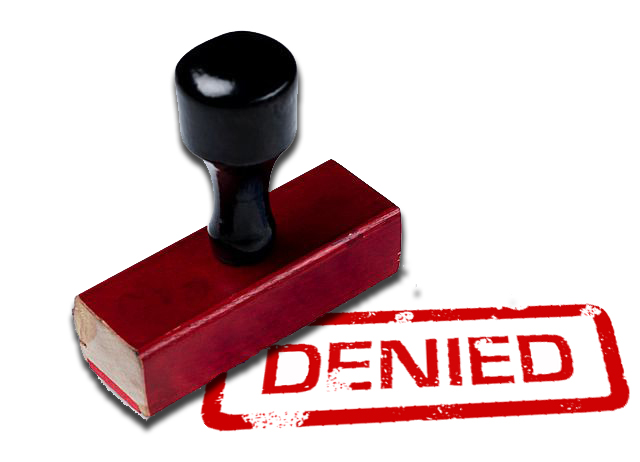 Jesse Beltran and Lars Drudgaard are on the front lines of a very important mission!  Electronic Monitoring & Microwave weapons testing on the public is a serious  matter. Please listen to the show and pass it on to those who may need to hear their words! Please see below the video for more information .  …