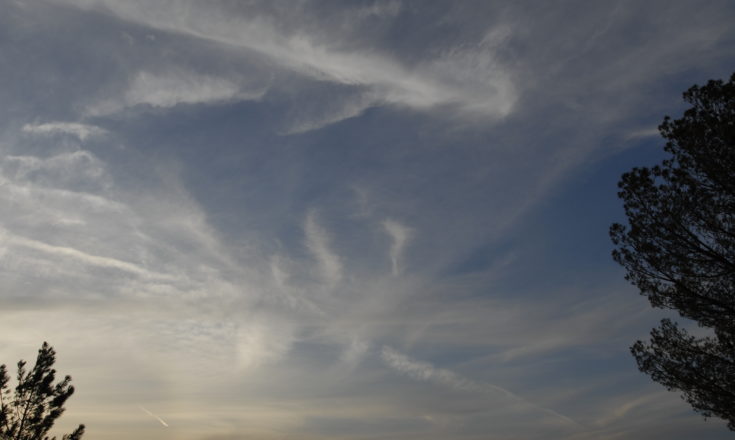 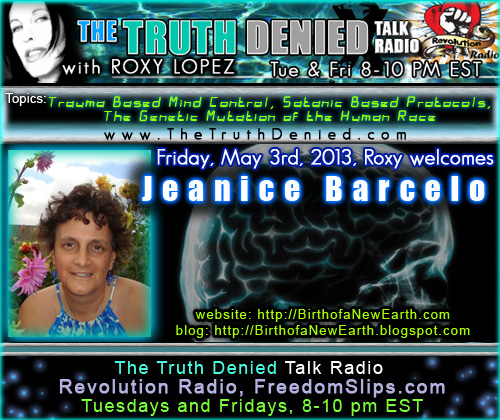 St. Louis St.Louis PD has barricaded the Bank of America building and is refusing customer access to their own personal  deposits. As we all know, Bank of America announced last week that they would begin to  charge all of it’s customers a $5 monthly fee for all debit cardholders. For some , this was the