If you look at the effects of Od energy to human in previous part, are you familiar with some of them?
“In small overdose people can get cold feet, headache, stomach crawling sensation, feels ants moving around in the skin, dull pressure to the head, general uneasiness, anxiety, sleepy but can not sleep, yawning, burning eyes, palpitation of heart, twitching hand/feet, feel timid, blood rushes on the upper part of the frame, the nerve become impressible and irritable, heavy legs, etc.

In high overdose, people get cramp and can loose their mind.”

I believe all of them are related. I believe that many of bad effects felt today is the results of people getting too much exposure of male energy. It can be chemtrails, it can be drug, it can be TV, it can be cellphone tower, etc.

Chemtrails is just one of the thing that produce male energy, and happen to produce a lot of it. The other thing is technology.

Viktor Schauberger mention that current technology relies too much on expansion technology. This resulted in more people getting sick, getting cancer, low birth rate, etc. His solution is to use more implosion technology, the opposite of explosion / expansion.

I believe that what Viktor Schauberger trying to do is to let people know that we should not only use things that create male energy, but we should use things that create female energy too. This is possible since it is natural for things to have two side at the same thing. magnet has north and south, electricity has positive and negative. It is only natural that a device that use electricity or magnetism can produce either male or female energy, or both at once. 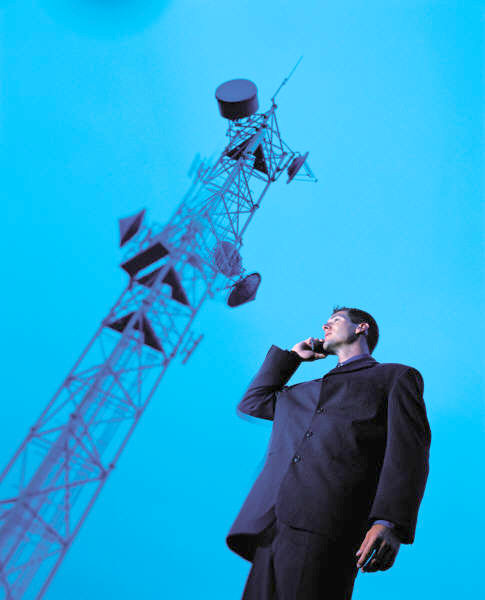 Currently science do not acknowledge Od energy. So, every invention we see today do not consider what kind of Od energy they will produce. Since our invention rely on toxic material (lead, mercury, aluminium), it appear that most modern invention produce male energy. Sensitive people will then suffer any previously mentioned bad effects when using those invention.

Now back to chemtrails. Sun is mentioned by Karl Reichenbach as main source of female energy. Wilhelm Reich also mention sun as the source of orgone energy. Sun provide energy for any living being on earth to grow and regenerate, by producing female energy. Something that shown by Bob Beck with negative electricity, to regenerate damaged tissue.

The Od energy is not come from the sun light. The Od energy travel along the light but will still travel without the light. This is proven by Reichenbach by placing a plate on the roof and connecting it with another plate underground via a metal wire. Not glass or fiber but metal, which light can not penetrate. People underground will still feel the energy. 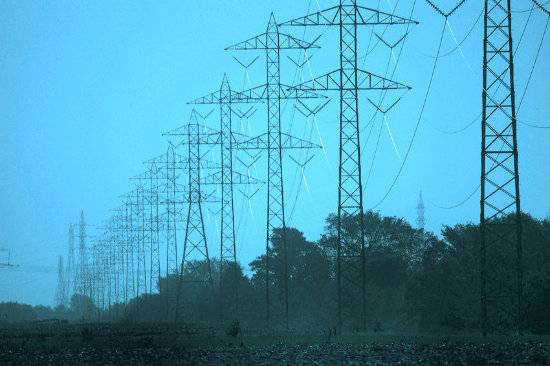 Od energy can travel well via metal. This is also why people sensitive to moon light that suffer insomnia will not be able to rest during full moon if there are metal from outside penetrate to their room. At least power grid wire from outside will relay the moon Od energy from the “antenna” outside to inside the house.

There is an objective experiment that can be done to verify this. Put a plate on top of the roof, then connect it to another plate underground via a metal wire. Make sure that there is no light at all underground. The put a plant under the plate. It will still grow as if it is directly receive sun light.

My theory about why people get sick immeadiately after chemtrails showing up is because the change of sun’s Od energy. When the sun being blocked by chemtrails dusts / smoke, the sun no longer emit female energy. Instead, the Od energy from the sun now changed into male energy.

This male energy will then make people sick, give them cancer, make them more emotional or angry, etc.

If we consider effects of chemtrails or any modern invention as the results of male Od energy, then the solution need to be in Od energy solution. Female Od energy is not the cure but will reduce the effect greatly. This is where device like cemenite will help.