More and more people had become aware of the existance of chemtrails. More people now know how chemtrails poison our sky with their long white trails. Many article and website are exist now that explain chemtrails.

However, I found something rarely mentioned. The clouds they leave behind.

Lack of this kind of information has made people with the same aim of fighting against chemtrails to fight against each other. Some people leave group, some people bad naming group that fight for chemtrails, some people hate the other chemtrails figther.

For now, I will use this post as a place to gather people idea. I will post people’s picture here and give comment from whoever interested in giving comment. I will update this post with peoples idea but to leave the judgement to you, so I will not include my own idea on someone else picture-comment.

I consider these picture bellow to be good clouds: 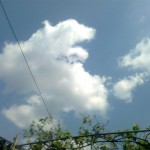 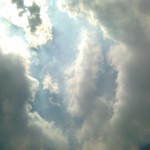 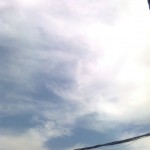 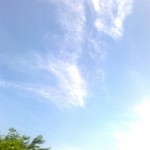 I consider these picture bellow to be bad clouds: 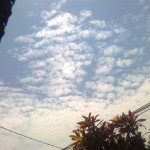 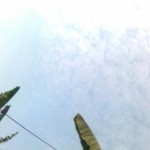 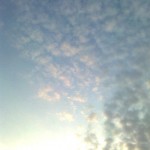 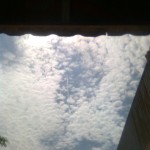 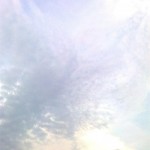 Explanation of why I call them good or bad will be added later.