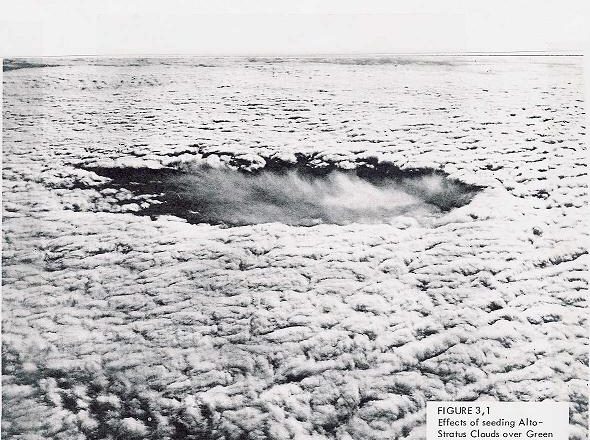 Moments ago Breaking News ABC  KNXV  LIVE in Phoenix  interrupted normal programing  to  report a plane crash in the Superstition Mountains , and  witnesses from the Phoenix Mesa Gateway Airport said  “the  plane and split in two mid-air” . FAA will not confirm it is a plane crash at this time! The State of Arizona