Chemtrail Photography 101 By: Iam Awake   Chemtrails are easy to photograph, you point your camera at the sky filled with chemtrails, push the button, and ‘click’ an image of a chemtrail born.  Amazing as the image of those chemtrails may be, there are just a few little basic photography basics, if applied correctly, will turn an ordinary chemtrail image 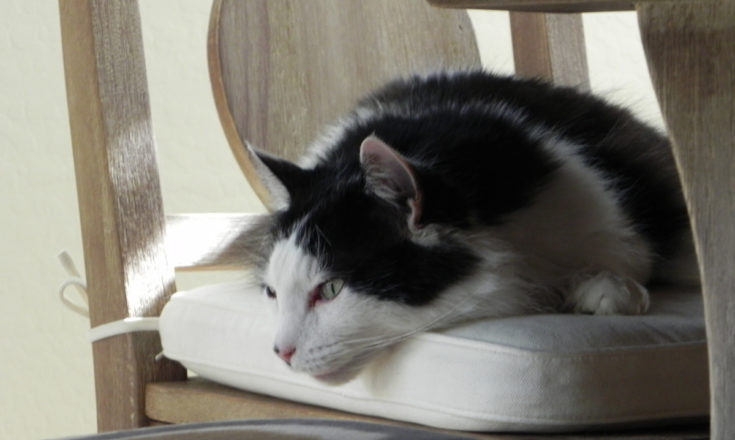 Solar panel are designed to work only during sunny day. But they may not work at all during cloudy day or at night. They still produce power, but the voltage is not high enough to efficiently charge a battery. They can only produce power at a fifth of rated power according to this source: A