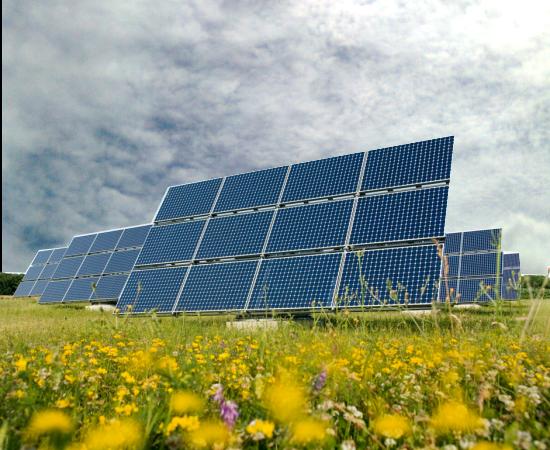 Solar panel are designed to work only during sunny day. But they may not work at all during cloudy day or at night. They still produce power, but the voltage is not high enough to efficiently charge a battery. They can only produce power at a fifth of rated power according to this source:
A Note On Solar PV in Diffuse (Cloudy) Daylight

The link also mention the use of mirror to increase the power of solar panel during cloudy day.

The researcher already know this and design the solar panel to produce output 50% higher than required:
What is a solar charge controller?

Why 12 Volt Panels are 17 Volts?
The obvious question then comes up – “why aren’t panels just made to put out 12 volts”. The reason is that if you do that, the panels will provide power only when cool, under perfect conditions, and full sun. This is not something you can count on in most places. The panels need to provide some extra voltage so that when the sun is low in the sky, or you have heavy haze, cloud cover, or high temperatures*, you still get some output from the panel. A fully charged battery is around 12.7 volts at rest (around 13.6 under charge), so the panel has to put out at least that much under worst case conditions.
*Contrary to intuition, solar panels work best at cooler temperatures. Roughly, a panel rated at 100 watts at room temperature will be an 83 watt panel at 110 degrees.

Because the solar panel produce higher voltage than the battery, a charge controller is needed. Charge Controller work as:
The charge controller regulates this 16 to 20 volts output of the panel down to what the battery needs at the time. This voltage will vary from about 10.5 to 14.6, depending on the state of charge of the battery, the type of battery, in what mode the controller is in, and temperature. (see complete info on battery voltages in our battery section).

One thing missing from mentioned functionality, a way to increase the solar voltage when the condition is not ideal. I consider this strange because:
1. People rarely get ideal condition today. Sun and blue sky had become rare.
2. This technology already exist (Buck/Boost)
3. Solar regulator is expensive but do not contain an automatic voltage regulator that is already standard in current electronic appliance (switching power supply).

To illustrate how simple it is, here is what I would use:

I call the above circuit stingo. The circuit will work with input voltage from 1.5V to 15V (depend on transistor). And can charge battery from 1.5V to 24V. The output will self adjusting to the battery voltage automatically. The complicated output rectifier is needed to make the battery receive the circuit output better. Note that this circuit meant for output up to 1 Amp only. 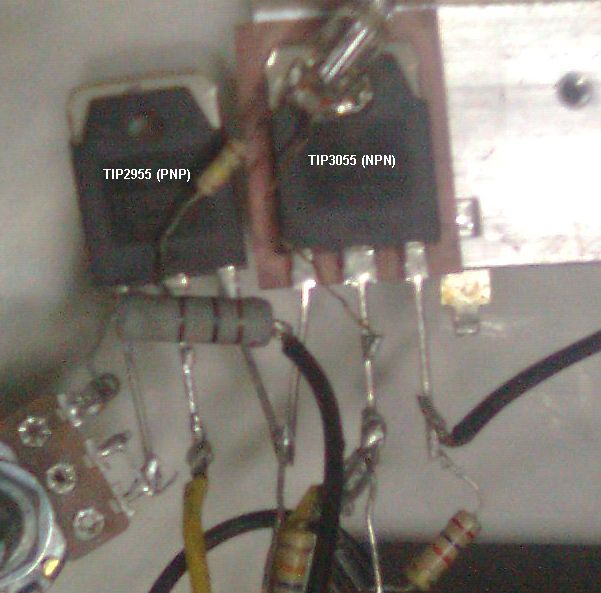 Lets hope solar regulator manufacturer will realize that people need solar panel that will still work even during cloudy day. A situation that unfortunately now is common for most people. With the addition of circuit like mentioned above, the solar panel will work most of the time even at night.

However, the opposite also reported:
http://www.realityzone.com/20120706.html
“I live in what is loosely referred to as high mountain desert, elevation some 7500 feet. My off-grid solar was state of the art ten years ago and has been continually upgraded since the initial install. I have tracked amp-hour output religiously all this time and I can testify that overall daily output has been reduced some 20% over the last four years as observed chemtrail activity has incrementally increased during the same four year period. And this is not a result of PV panel degradation. (PV panels over a 20 year period can be expected to degrade 20%)”

One possible explanation for this is more efficient output because of less heat from direct sunlight.