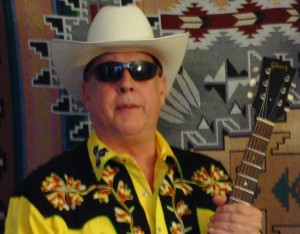 George spoke openly about his life and his awareness, from the political to the Spiritual, and the full circle of life that resumes after every transition.We are all spiritual beings in one family called humanity. It’s time we acknowledge our own self empowerment, so we can move forward, evolve, and step into ourselves! 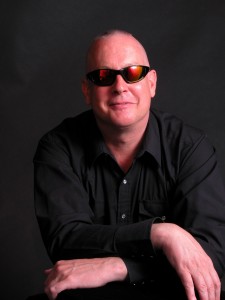 As for BP and the Horizon event, we’re going to arrest the single top owners, put them on forum trial, and when found guilty of crimes against nature and humanity, remove them. They have forfeited their imperative to operate on this planet.

“I want you to understand this. They have lost their imperative to participate in this world, our Earth. “

The spiritual rebirth of humanity, and living in harmony with Earth and our Universe.

* The awakening of mankind

* Philosophic underpinnings of Western civilization and science.  Fallacies and flaws of science and Cartesian

* Living at home:  How to live in harmony with our mother, Earth

To Listen to the show, click the video, and enjoy! 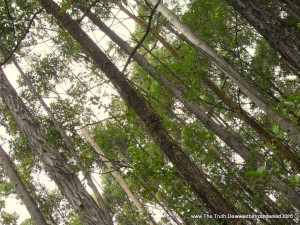 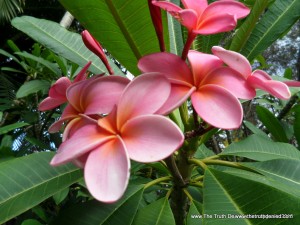 Other reading material that George has provided:

3 Responses “George McClure in 2012 : The Collapse of Western Civilization”