These are legitimate questions about the events of September 11, 2001, based on legitimate suspicions. They are not, for a single moment, conspiracy theories.

Morning of Sept11 By the ISS

What Happened to the Planes and Passengers on 9/11? {Video}

Many questions…Too many! And then there’s the facts…

Do you know about OPERATION NORTHWOODS?…This document, titled “Justification for U.S. Military Intervention in Cuba”, included hijackings and bombings followed by the introduction of fake evidence that would blame the Cuban government.~A way to create “terrorism” as a pretext for war?! {Video}

The Demolition of the WTC Towers~What Was Used? {Video}

Many folks have come forward with the truth about the lies of September 11th. Why would so many people in different professions come forward if there wasn’t something wrong with what the media told us?!

Actors and Artists for 9/11 Truth

All this information makes you wonder, but most of all, let us still give our respects to those lives that were tragically lost and our sincerest condolences and sympathies go out to the families who lost their loved ones that terrible day! 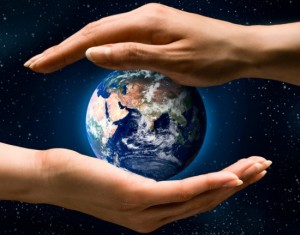 Healing For Our Lost and Grieving

Images By Myself, WikiPedia, NASA.gov and Dept. of Defense (DOD)