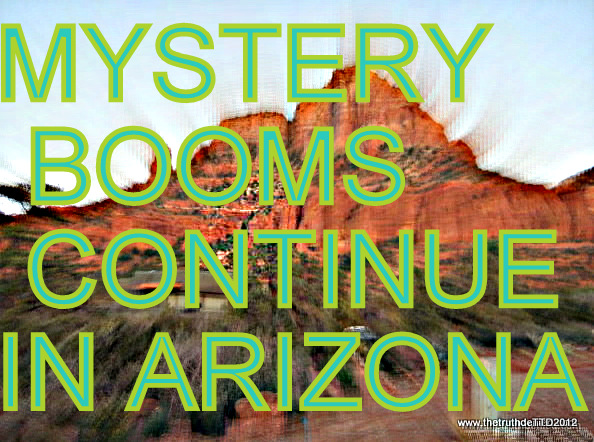 Still no answers or explanations for MYSTERY UNDERGROUND BOOMS happening in several states !

We first began investigating  the MYSTERY BOOMS in Arizona back in March 2012 when our reporter Roxy Lopez heard the middle of the night booms first hand.  If you want to check out the TTD  investigation in March, please refer to this link. http://www.thetruthdenied.com/news/2012/03/10/explosion-heard-in-arizona-authorities-have-no-clue-yet/

By the first week of April 2012, we were deep into the investigation and had called and documented many Arizona Agencies that we had contacted about these loud strange booms!  See the investigation here, it will astound you when you hear all of the excuses we were given:  http://www.thetruthdenied.com/news/2012/04/06/explosions-in-arizona-continuemany-agencies-have-been-contacted/

Our December report proves that something beyond our comprehension is happening to the earth. We contacted other media sources in and out of the area in order to bring you this up to date  report .Understand something here. We have contacted News Agencies, and they are equally in the dark about the source of the booms. We have contacted the police, the farmers, the industries around town like the MINES, the Pinal Airpark  (Home of EVERGREEN and the CIA). We have contacted local municipal airports, and the military. No one is giving us any answers, and the major media networks are also running into the same stone wall, no one seems to know anything.

This is beginning to be a concern, because in my opinion it is boiling down to  one of two things.

Have you heard the booms? Well I have , and so has most of my community, our local government, out police, our national guard across the street all have admitted to HEARING the blasts. They are LOUD, they feel like an earthquake and they shake your home. If you are asleep, it will jolt you right out of bed. This seems to be the common report to police stations by local citizens. It is the report that I have received as well from over 47 locals. Please see the latest reports that have occurred in December 2012.

Jean Swesey was doing homework with her son in Cottonwood when it happened.

“It was a whole series of booms,” Swesey said. “Up to six or seven. It was fast, it went loud. We were quiet and then my daughter down the hall screams really loud, ‘Did you hear that?’ I sat there for a second and I heard another set.”

Swesey wasn’t alone. Residents in communities in and around Verde Valley and as far as Flagstaff called 911 or their police and fire departments to report the strange booming sounds.

“It sounded like thunder, but underground,” Swesey said. “Like muffled thunder. And all the dogs in the neighborhood, all of them that were outside all started barking at once.”

CBS 5 News first received reports of the explosion-like noises shortly after 5 p.m. Tuesday and began checking with law enforcement and government sources. The U.S. Geological Survey reports no significant earthquake activity in Arizona that could have created the booms.

The Yavapai County Sheriff’s Office had deputies in the area who either heard it or tried to respond to resident calls. They found nothing.

The Sedona Fire District dispatched a crew to check a report of a strange odor, but that was unfounded and may not be related to the sounds.

The Camp Verde Marshal also received a number of phone calls about the booms. Officers found no evidence of any explosions.

But the Verde Valley contains large expanses of uninhabited land. “Maybe when the light comes back they’ll find something,” said Gary Johnson of Sedona Fire.

Corsicana —”Reports of earthquake-like tremors starting Tuesday afternoon and continuing until early Wednesday can’t be confirmed as true earthquakes, but experts can’t say what it is, either.

“We started getting calls at 3:09 p.m. (Tuesday),” said Eric Meyers, Navarro County Emergency Coordinator. “The first calls were north of Corsicana in the Hickory Hollow area with two separate residents out there reporting unusual tremors being felt along with a rumbling type of noise.”

“On Tuesday, Tucker tells us there was a distant loud boom reported in the the Pinebrook area off of Hereford Farm Road between 9:00 p.m. and 9:30 p.m.”

On Wednesday, at 9:07 p.m., a county resident heard a loud rumble and he says his driveway is now lifted up with cracks in in and the road and sidewalks near his home are now cracked.

Then, Thursday morning at 5:00 a.m., a man and his neighbor both heard a loud boom on the 200 block of Louisville Road.

Tucker tells us officials are looking for the cause of the booms and rumbling.

Phone calls to The Plainsman office suggested that the bang was heard over a far larger radius than Gentilly Park.

Residents around the area do not seem to believe the sound was a gunshot or fireworks, as the sound was described as far too loud.

Capt. Tom Stofer of the Auburn Police Department said the department received a call about the noise, but after sending officers out to the area could not find a source or evidence of damage.

“We were really never able to indicate where the sound came from,” Stofer said. “As far as we know, nothing was reported afterward as being damaged.”

Stofer could not offer any possibilities of what caused the sound.

“The source of the noise or sound is really unknown at this time,” Stofer said.

More information will be released as it becomes available.

Sources from the Warwick Police Department said they received nearly 100 phone calls reporting a loud noise that some thought was an explosion. Some residents called to say it shook their homes.

On the other side of Narragansett Bay in Barrington, residents also reported the noise, and a few said a flash of light accompanied it.

The calls prompted an initial police and fire search of the areas, and then marine crews took to the waters between Conimicut and Bullocks Point to search for the source of the sound. Senior Chief Jamey Kinney, from the southeast sector of the Unite States Coast Guard, said one of their boats from Castle Hill joined four other local boats to comb Narragansett.

Initially, the Coast Guard made calls to T.F. Green to see if they had any missing planes, but the FAA confirmed all was status quo. They also reached out to National Grid to see if any transformers had exploded, but they, too, confirmed all was well. The Coast Guard then tossed around the idea that the noise could have been a vessel in distress, but Kinney said their foray into the waters was more as a precautionary measure.

But there was no vessel, and after combing the waters for an hour and 50 minutes the Coast Guard returned their team to shore empty-handed.

To add to the mystery, residents further reported a low, droning, humming noise coming from the water that began about an hour or so after the initial boom was heard, about the same time crews took to the water to comb for a source.

Some on social media said the hum sounded like a distress signal, while others said it didn’t sound like anything they’d heard coming from the bay before. One person said it sounded like it could be a tugboat. But Kinney said the source of the hum is just as mysterious as whatever caused the initial boom.

Locally, reports of the boom came from local neighborhoods like Buttonwoods, Hoxsie, Conimicut, Lakewood, Edgewood, Warwick Neck, Gaspee and Governor Francis Farms. Other media outlets have reported that the noise was heard as far away as Somerset, Mass. Yet, there were still some residents of those communities that missed the boom altogether.

Though Kinney said, “strange stuff happens all the time,” he has never heard of mysterious boom like this in this area.

Several residents have inquired about two loud explosion sounds that happened Thursday night. Officials with the Oakland County Sheriff’s Office Substation said they received calls and investigated the area, but did not find the source of the booms.

Det. Jim Bowie with the Oakland County Sheriff’s Office Substation in Highland said the women that clean the station reported hearing the booms, and that there was at least one call last night following the sounds.

“We had a patrol go out and respond, they said they talked to several neighbors who all heard the noise, but no one could pinpoint where the noise came from and no one saw anything,” Bowie said.

The deputies checked the area near Seven Harbors, where the caller lives, and the areas along Duck Lake Road but did not find anything that would have given off that kind of sound.

Leah McPhearson, who lives in the area, said her entire neighborhood off Wardlow heard the sounds, “it shook our house and woke people up.”

Some residents on the White Lake-Highland Patch Facebook page said the noises reminded them of a home explosion that happened in Highland in the early 1980’s.

“Last time that happened a friends house had blown up,” Kathleen Culpert Kirchner, said. ” It was in Highland years ago. (We) thought a car hit our house. They lived over a mile away too.”

Other reports this past year :

“The intermittent underground booms began sounding in the wee hours early Monday morning, spurring about 150 calls to the city’s emergency response center and spreading fear among residents that something is happening that may affect not only their sleeping patterns but the structure of their homes.” 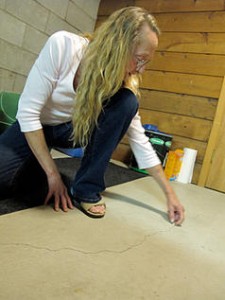 Sharon Binger points to a crack on Wednesday in the basement of her home in Clintonville, Wisconsin Binger said it was caused by vibrations and booms that city officials are unable to explain.

“The cracks in my floor, the cracks in my wall are getting worse,” Sharon Binger said Wednesday night at a town hall meeting held at a local high school that attracted about 400 residents. The booms are powerful enough to rattle dishes, say some, while others describe the sounds as underground fireworks. 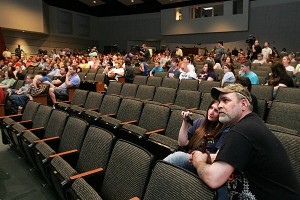 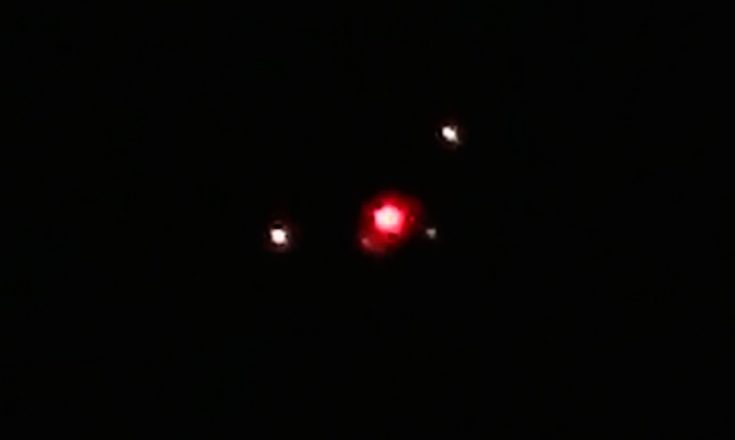 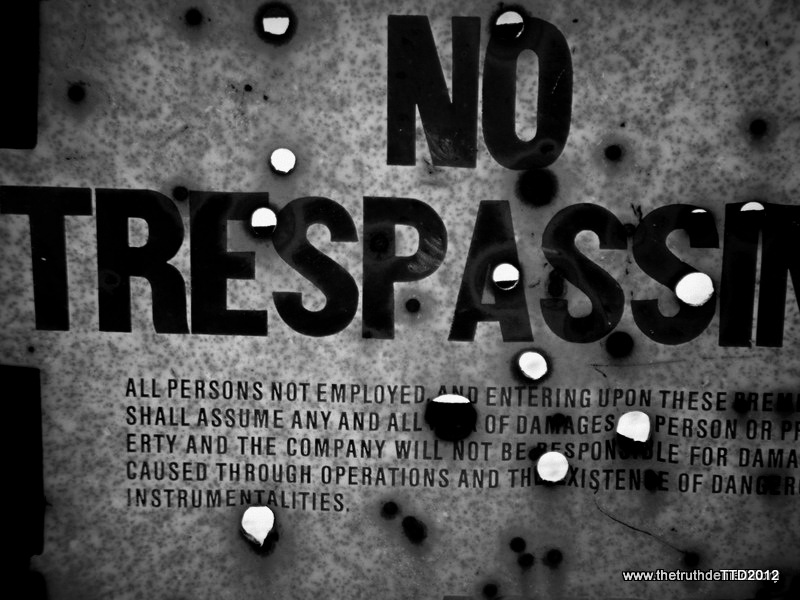 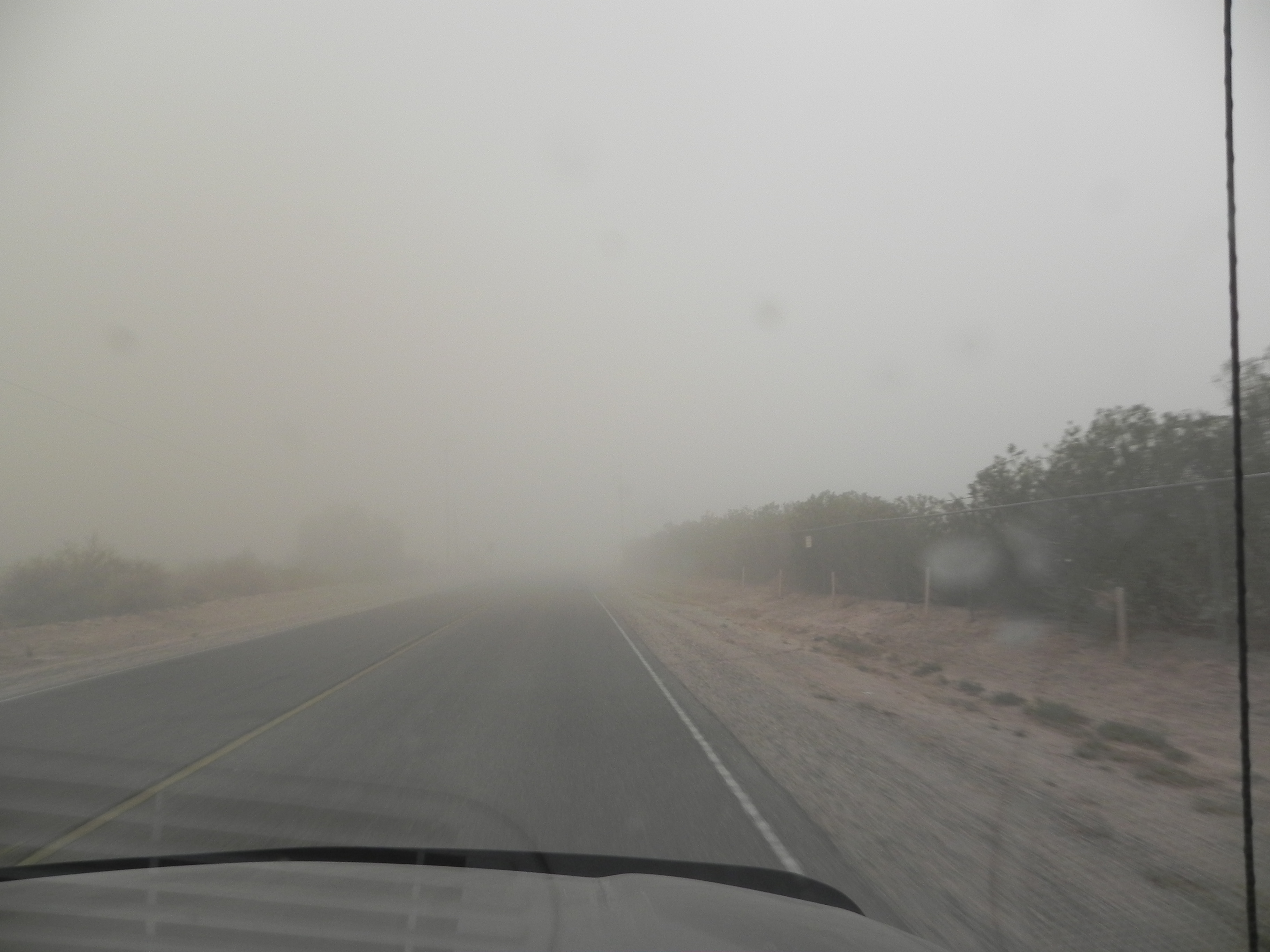