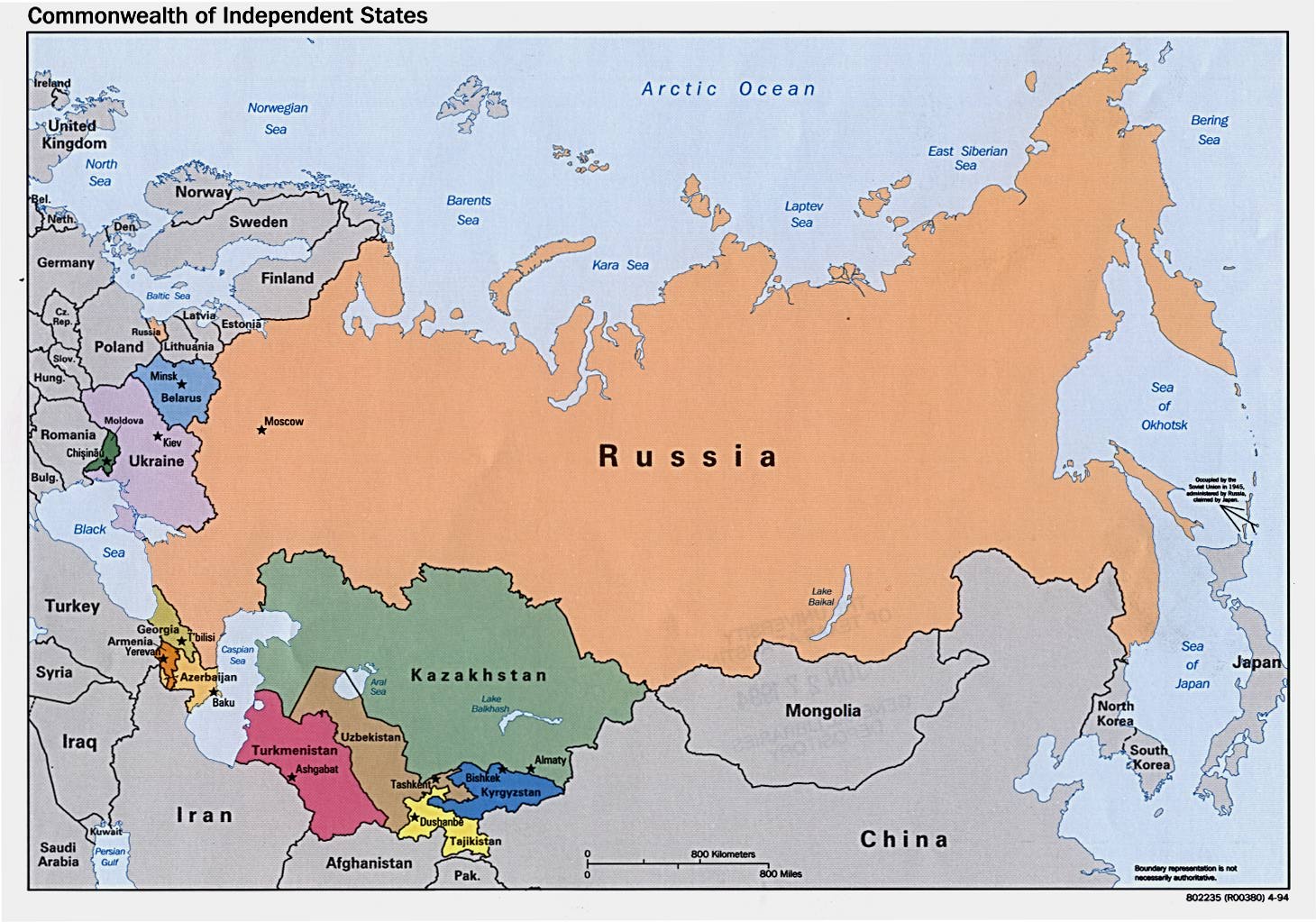 EARTHQUAKES OF THIS SIZE ARE KNOWN TO GENERATE TSUNAMIS POTENTIALLY DANGEROUS TO COASTS OUTSIDE THE SOURCE REGION.

The May 24, 2013 Mw 8.3 earthquake beneath the Sea of Okhotsk, Russia, occurred as a result of normal faulting at a depth of approximately 600 km. At the latitude of this earthquake, the Pacific and North America plates are converging at a rate of approximately 78 mm/yr in a west-northwest – east-southeast direction, resulting in the subduction of the Pacific plate beneath Eurasia at the Kuril-Kamchatka trench. Note that some authors divide this region into several microplates that together define the relative motions between the larger Pacific, North America and Eurasia plates; these include the Okhotsk and Amur microplates that are respectively part of North America and Eurasia. The depth and faulting mechanism of the May 24 earthquake indicate that it ruptured a fault deep within the subducting Pacific lithosphere rather than on the shallow thrust interface between the two plates.

This deep section of the Pacific slab beneath the Sea of Okhotsk has hosted several large earthquakes in the past – four above M 6 within 200 km of the May 24 event since 1988. These included a M 7.7 earthquake in July 2008, 115 km to the southwest at a depth of 630 km, and a M 7.3 event in November of the same year, 95 km to the southeast at a depth of 490 km. Because of their great depths, none are known to have caused damage. Intermediate-depth (70-300 km) and deep-focus (depth > 300 km) earthquakes are distinguished from shallow earthquakes (0-70 km) by the nature of their tectonic setting, and are in general less hazardous than their shallow counterparts, though they may be felt at great distances from their epicenters. The Pacific slab in the region of the May 24 2013 earthquake is seismically active to depths of over 650 km.

Russian news agencies reported that residents of Petropavlovsk-Kamchatsky on the Kamchatka peninsula in the Okhotsk Sea felt the tremors for about five minutes. Residents ran out of the buildings. School children were evacuated.

Tremors were felt in Moscow, prompting some people to evacuate from buildings across the city.

Tremors are extremely rare in Moscow, the last recorded instance was in the 1977. The Russian Meteorological Service confirmed these reports but said they did not have immediate information about the magnitude of the tremors of Moscow.

UDATE : 12:43 AM  ALL TSUNAMI WARNINGS & ADVISORIES HAVE BEEN LIFTED:

MORE: Some Sakhalin region residents were unable to turn on electronic devices after 8,2 quake in Sea of Okhotskhttp://t.co/GwZokG4dxs

Russia’s Emergency Ministry said that all of its departments are on high alert following the quake in the Okhotsk Sea.

“Our special attention is on the coastal area. The Ministry is going to watch out for the possible aftershocks. At the moment there’s absolutely no threat of tsunami, no buildings are destroyed, there are no injured and people are in no danger” Ministry representative Irina Rossius said.

Some Sakhalin region residents reported that they were unable to turn on electronic devices after the earthquake.

In the meantime, the seismic forecasters say that another quake with the magnitude of over 7 is expected to hit the Sakhalin region in the coming week.

The Truth Denied will keep you posted.