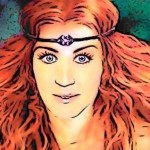 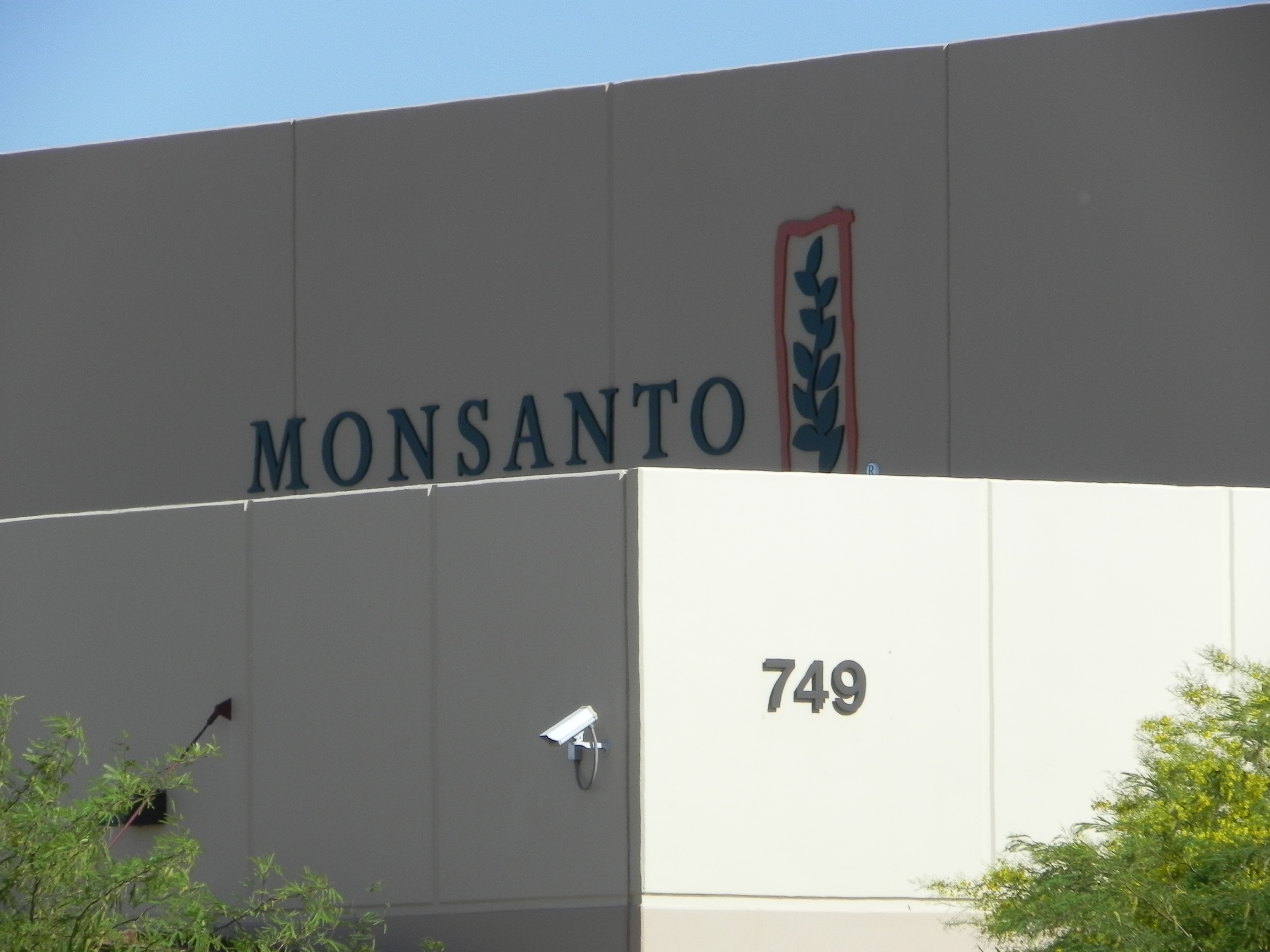 I have heard NOT much from the mainstream media on the global event of  the March Against Monsanto. In alternative media, however, I have heard all about it, have you?

There were 450 marches in 55 countries all over the world, including the United States! 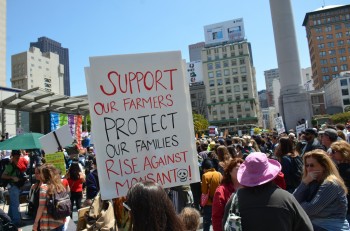 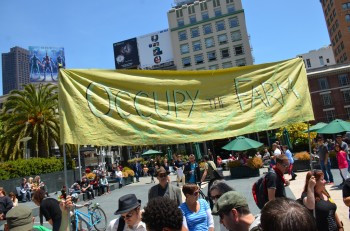 Why March Against Monsanto?

“Monsanto’s Roundup contains glyphosate in the form of  an acid and several salts. There are over 750 products containing glyphosate for sale in the U.S. However, when it is sold as a commercial herbicide, it is combined with surfactants and other ingredients to make it more effective at KILLING weeds.” AND NOW THEY WANT CONTROL OF YOUR FOODS?!

GMO’s (genetically modified organisms) have been known to cause impaired immunity, digestive dysfunction, organ damage, reproductive failure, cancer, and many more illnesses. They have also been linked to long-term health problems!

“Many critics have opposed the production of GM foods on several grounds, including health problems, safety concerns, major pest-resistance issues, environmental worries, and economic troubles. Furthermore, genetically-modified foods have been known to act much like pre-cancerous cells and literally infect other organisms that were once pure and healthy.”

GMO’s contain inserted genes that come from bacterial species? Some of these GM foods are soybean, corn, cottonseed, and canola.

(From The Institute to Responsible Technology) “Say No To GMOs Flyer”

“Beyond just the health implications of GMOs, these genetically modified seeds have begun to contaminate the larger agricultural infrastructure of the planet.”

And AZ Family.com had an article “Protesters across globe rally against Monsanto”. Thank you, Arizona!

However, not much else has been said, especially on the television news stations! 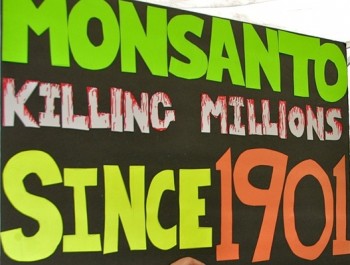 There were other protests against Monsanto recently:

Farmers protesting against Monsanto’s by burning down their crops.

Unfortunately, Facebook is taking its own stand by censoring posts about the Monsanto March, especially from those who were part of the march, posting their OWN pictures! “Facebook Censors Pictures of Children Rallying Against GMOs During Global March Against Monsanto”

Hey Mainstream Media, Where’s Your Coverage of the March Against Monsanto?! (Facebook Event)

Here is a “List of Monsanto Brands & Companies To Boycott”

Here’s another video about “THE MONSANTROCITY: THE MARCH FOR HUMANITY”

2 thoughts on “Millions March Against Monsanto~Where’s the Mainstream Media Coverage?”