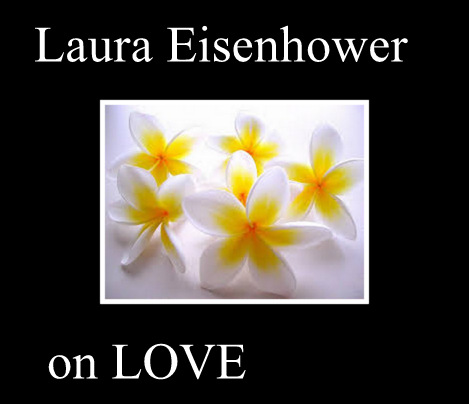 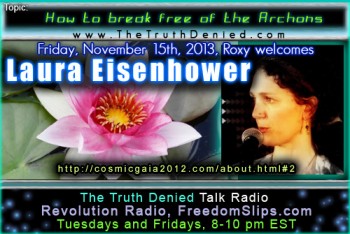 In this world that is full of lies,  questionable government figures, the global ruling elite, Agenda 21, and suppressed knowledge of human history as well as healing modalities, we quest to find those individuals who tell us the truth, expose the lies, and embrace our evolution on this planet!  Laura Eisenhower has the ability to stand strong and resonate with thousands of people as someone who has been able to journey to the center of  her own soul and live to tell the story. This is what I have always loved about my guest Laura Eisenhower. She speaks of her own personal journey leaving nothing to the imagination… she is courageous and dangerous to the invisible rulers who  have imprisoned humanities mind inside a matrix of lies, but not for any much longer!

My observation of Laura (for whatever this may be worth to you) is that she is like a child, unafraid of the journey ahead, yet unlike the child , she risks everything (that she knows) as  each and every word that falls from her mouth is an effort to free humanity of the chains that bind us all. She can be ruthless and blatant, yet her truisms and intentions are obviously pure in intention, that intention being LOVE. She is truly a work of art and a soul to be reckoned with.With Laura, every single word counts!

Laura represents aspects of each and every one of us, she does not wish to be idolized, rather wishes to form bonds with humanity, something she terms as Unity Consciousness. Is she trying to start a new religion?  NO!  It has nothing to do with religion and more to do with fellowship. She recognizes that without each other, humanity will continue on the treadmill of slavery. She spills the beans about absurd Globalists Agendas  and  has been known to complete the work begun by her great grandfather, Ike Eisenhower, who warned the world about the military-industrial complex. Laura reveals the Mars Missions, Nazi Germany,  the  “Sophia/Christ” consciousness that she believes will be the catalyst for a major global transformation in the very near future. She shares with us  about the possibility of   having been pre-identified through time travel technology used by DARPA’s Project Pegasus in the early 1970s as a future ally of time-space pioneer and Truth Movement figure Andrew D. Basiago. She admits that we are at a tipping point, and we can never go back. Yes, this is heavy stuff!

I invite you to listen to the show, come to your own conclusions, and please contact us or make a post to this article with your thoughts.

How to break free of the ARCHON’S , Restore Balance & assist in the activation of our highest potential.

Laura Eisenhower offers a critique of the destructive effects of the Military-Industrial Complex on our planet in an effort to expose years of criminal activity against humanity, just like her  great grandfather did in his Farewell Address of January 17, 1961 (click here to see video of President Eisenhower’s Farewell Address).

“Laura is a Galactic Historian, Global Alchemist, Ascension Guide and is the great-granddaughter of Dwight David Eisenhower. She is on a profound mission to reveal our true origins connected with the ‘Magdalene’ and ‘Gaia-Sophia’ energies of love and wisdom and works to liberate us from the Military Industrial Complex, the Archonic systems and false power structures.. These forces connect many dots that are coming into our awareness, now more than ever, as our solar system aligns with the Galactic plane in 2011-2012.”

“As a child I knew what my mission was and seemed to carry an awareness of myself that extended beyond the aura of self. The reality of it existed strongly in my emotional body, and it overwhelmed me to proportions impossible to describe, all the way into adulthood. I was about to embark on something that already existed within the nature of my soul – as a woman trying to anchor higher Love and Wisdom on Earth through taking a perilous journey into the depths of the Hellish Underworld.

I knew this was the only way to help us break free from the grips of the controlling archons and demiurge (patriarchy), to restore balance and assist in the activation of our highest potential.

Growing up in the Eisenhower family helped me not feel so alone. When I learned about Ike, his upbringing, the way energy seemed to affect him and how he was aware of his incredible purpose and responsibility, I felt I was going through something similar.

What I was discovering felt so serious. I was shocked daily with the realization that I had to confront this calling and face it. I deeply sensed that this was a most crucial undertaking for our survival and no matter how alienated, alone, lost and misunderstood I was or felt – I would hold on to this as I hold on to flesh itself. There is no way to shake it off.

It is not for me that I share this, it is for a long-held vision, dream and goal that involves us all – which is to be liberated as multi-dimensional beings who have abilities that are beyond technology and what our immediate senses can grasp. The Universe reveals to us the extent to which our imagination and creativity can work for us – and it is limitless and infinite.” 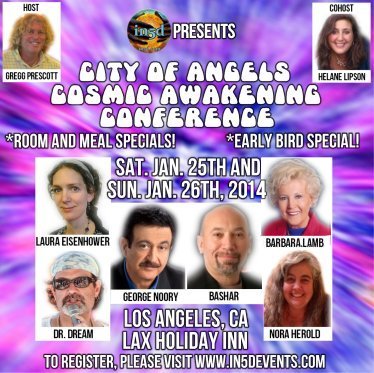 On January 25-26th, 2014,  In5D will be hosting the City of Angels Cosmic Awakening Conference at the LAX Holiday Inn  in Los Angeles, California. 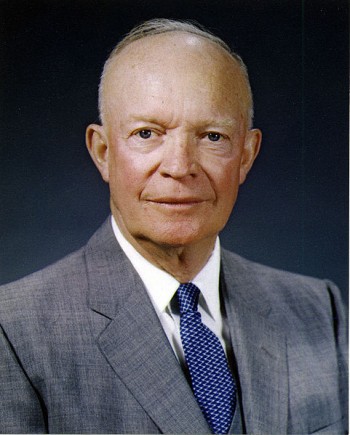 Dwight David “Ike” Eisenhower October 14, 1890 – March 28, 1969) was the 34th president of the United States of America from 1953 until 1961. He was a  five star general in the  US Army during World War II and served as Supreme  Commander  of the Allied Forces in Europe; he had responsibility for planning and supervising the invasion of North Africa in Operation Torch  in 1942–43 and the successful invasion of France and Germany in 1944–45 from the Western front. In 1951, he became the first supreme commander of NATO. Among his enduring innovations, President Eisenhower  launched the Interstate Highway System ; the Defense Advanced Research Projects Agency (DARP), which led to the internet, among many invaluable outputs; the National Aeronautics and Space Administration (NASA), driving peaceful discovery in space; the establishment of strong science education via the National Defense Educational Act; and encouraging peaceful use of nuclear power via amendments to the Atomic Energy Art.

Roxy Lopez  has joined THE PEOPLE’s VOICE  and is debuting her first show on December 1, 2013. Check it out here! http://www.thepeoplesvoice.tv/ 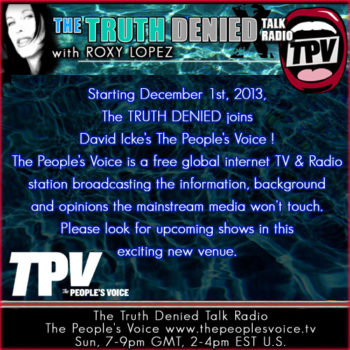 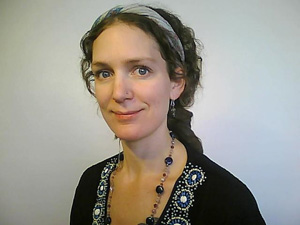 Laura Magdalene Eisenhower: Changing the world of The Matrix

Craft Detected On Moon : Testimony of (NSA) and NASA 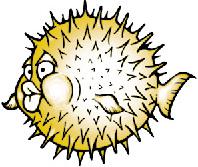 FBI puts codes that are back doors to your internet security