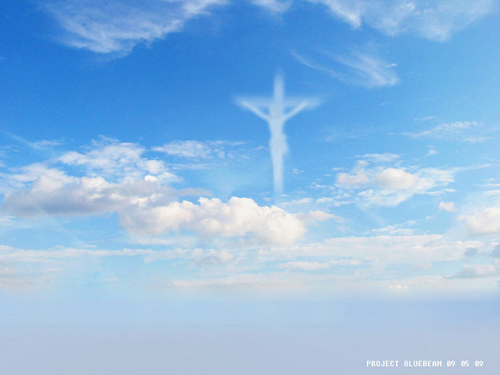 If you think Geoengineering of Earth’s climate is a hoax, think again. The following excerpts  are  from official government documents The documents hail from the GAO, or the Government Accountability Office (GAO) which  is  an independent agency which provides to the United States Congress audit, evaluation, and investigative services. As such it is part of the legislative branch of the United States government. 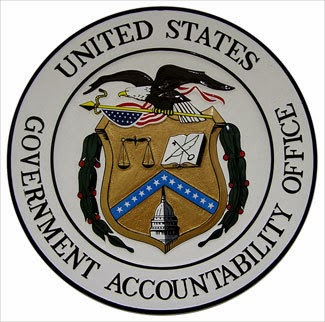 Keep in mind that these are your tax dollars hard at work.

Over the past 20 years, the federal government has spent billions of dollars to address climate change. Coordination and planning are critical to effective and efficient efforts.” GAO found discrepancies in the accounting:  GAO found that OMB reported funding for certain agencies in some years but not in others, without explanation. For example, OMB reported funding of $83 million for the Department of Defense in 2003, but did not list any such funding in prior reports. OMB told GAO that it relied on agency budget offices to submit accurate data.

Experts identified only one   SRM   field experiment with published results–a 2009 Russian experiment that injected aerosols into the middle troposphere to measure their reflectivity. Experts, as well as relevant studies, identified several major uncertainties in need of further investigation for CDR and SRM. Federal agencies identified 52 research activities, totaling about $100.9 million, relevant to geoengineering during fiscal years 2009 and 2010. GAO’s analysis found that 43 activities, totaling about $99 million, focused either on mitigation strategies or basic science.

Climate change and related extreme weather impacts on infrastructure and federal lands increase fiscal exposures that the federal budget does not fully reflect. Investing in resilience—actions to reduce potential future losses rather than waiting for an event to occur and paying for recovery afterward—can reduce the potential impacts of climate-related events. Implementing resilience measures creates additional up-front costs but could also confer benefits, such as a reduction in future damages from climate-related events. Key examples of vulnerable infrastructure and federal lands GAO has identified include:

Department of Defense (DOD) facilities. DOD manages a global real-estate portfolio that includes over 555,000 facilities and 28 million acres of land with a replacement value DOD estimates at close to $850 billion. This infrastructure is vulnerable to the potential impacts of climate change and related extreme weather events. For example, in May 2014, GAO reported that a military base in the desert Southwest experienced a rain event in August 2013 in which about 1 year’s worth of rain fell in 80 minutes. The flooding caused by the storm damaged more than 160 facilities, 8 roads, 1 bridge, and 11,000 linear feet of fencing, resulting in an estimated $64 million in damages.

Other large federal facilities. The federal government owns and operates hundreds of thousands of other facilities that a changing climate could affect. For example, the National Aeronautics and Space Administration (NASA) manages more than 5,000 buildings and other structures. GAO reported in April 2013 that, in total, these NASA assets—many of which are in coastal areas vulnerable to storm surge and sea level rise—represent more than $32 billion in current replacement value.

Federal lands. The federal government manages nearly 30 percent of the land in the United States—about 650 million acres of land—including 401 national park units and 155 national forests. GAO reported in May 2013 that these resources are vulnerable to changes in the climate, including the possibility of more frequent and severe droughts and wildfires. Appropriations for federal wildland fire management activities have tripled since 1999, averaging over $3 billion annually in recent years. http://www.gao.gov/products/GAO-14-504T

“Policymakers have raised questions about geoengineering–large-scale deliberate interventions in the earth’s climate system to diminish climate change or its impacts–and its role in a broader strategy of mitigating and adapting to climate change. Most geoengineering proposals fall into two categories: carbon dioxide removal (CDR), which would remove carbon dioxide (CO2) from the atmosphere, and solar radiation management (SRM), which would offset temperature increases by reflecting sunlight back into space. GAO was asked to examine (1) the state of geoengineering science, (2) federal involvement in geoengineering, and (3) the views of experts and federal officials about the extent to which federal laws and international agreements apply to geoengineering, and any governance challenges. GAO examined relevant scientific and policy studies, relevant domestic laws and international agreements, analyzed agency data describing relevant research for fiscal years 2009 and 2010, and interviewed federal officials and selected recognized experts in the field.” http://www.gao.gov/products/GAO-10-903

“Geoengineering is also referred to as climate engineering, or climate remediation and climate intervention. “

In addition to these two types of approaches, other large-scale interventions in the earth’s climate system, such as removing other greenhouse gases from the atmosphere, have been considered as part of a potential response to reduce the impacts of climate change. The suite of studies for America’s Climate Choices examines issues associated with global climate change, including the science and technology challenges involved, and provides advice on actions and strategies the United States can take to respond. The four studies issued to date are: Limiting the Magnitude of Future Climate Change, Advancing the Science of Climate Change, Adapting to the Impacts of Climate Change, and Informing an Effective Response to Climate Change. These studies can be accessed at: http://americasclimatechoices.org/ “

This report, the final volume of    America’s Climate Choices (ACC)    suite of activities, examines the nation’s options for responding to the risks posed by climate change. Although it is crucial to recognize that climate change is inherently an international concern that requires response efforts from all countries, this report focuses on the essential elements of an effective national response, which includes: (Excerpt  on Page 18-19)

Asterisks (*) denote members who resigned during the course of the study.Copyright © National Academy of Sciences 2014

What NOT to do if you are an Activist

WHAT IS HAPPENING ON THE MOON?